The first tunnel, under Hawthorne in the Los Angeles area, is "almost done" said Elon Musk.

A company owned by Elon Musk, called The Boring Company that is trying to lower the cost of building high-speed transit tunnels is nearing completion on the first tunnel, Musk said on Twitter on 21 October.

The tunnel is being dug beneath Los Angeles and will open on 10 December. Also, the public will be offered free rides the following night. 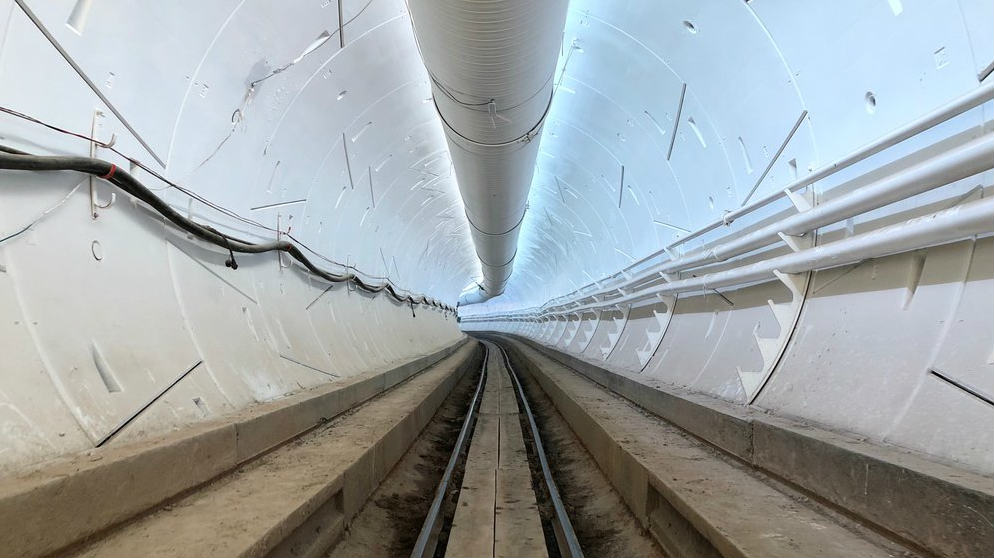 The first tunnel, under Hawthorne in the Los Angeles area, is "almost done" Musk said. Privately held Boring Company has been promoting its plans for tunnels that would allow high-speed travel between cities.

Initially, when the tunnel was being discussed, the common question amongst people was whether the tunnel as advertised by Musk on social media would live up to the sensation. We are guessing it might after all.

According to publicly available records, Boring started with a 350-foot-long tunnel on private property belonging to SpaceX and later wanted the permission to extend the tunnel another 2 miles underground beneath Hawthorne city streets.

People on Twitter seem to be quite excited to sample a new subterranean traffic system that is soon going to launch in the country’s second-largest city.

Check out the following tweets.

While the transportation experts continue to question whether the tunnel will really be a solution to traffic problems and the overall congestion in cities like LA and New York, let's see how the 10 December unveiling and the following days go for the tunnel, The Boring Company, Elon Musk and the Los Angeles traffic.