Boat has announced the launch of the Airdopes 621 TWS (true wireless stereo) earbuds. The earphones, which are available at an introductory price of Rs 2,999, have a massive 150-hour battery backup. As described in the press release, Airdopes 621 TWS earbuds are meant for bass lovers as they have 6mm drivers tuned to deliver extra bass, along with Boat’s Signature Sound. Available on the Boat website and on Amazon, the Boat Airdopes 621 earbuds have a one-year warranty period.

The battery life of 150 hours means that after the device is charged completely once, the earphones can be used for 5 hours every day for an entire month without needing to be recharged. The press release says that with just five minutes of charging, users can get one hour of battery life. The Airdopes 621 TWS earbuds come with a USB Type-C port, and its storage case also acts as a power bank. 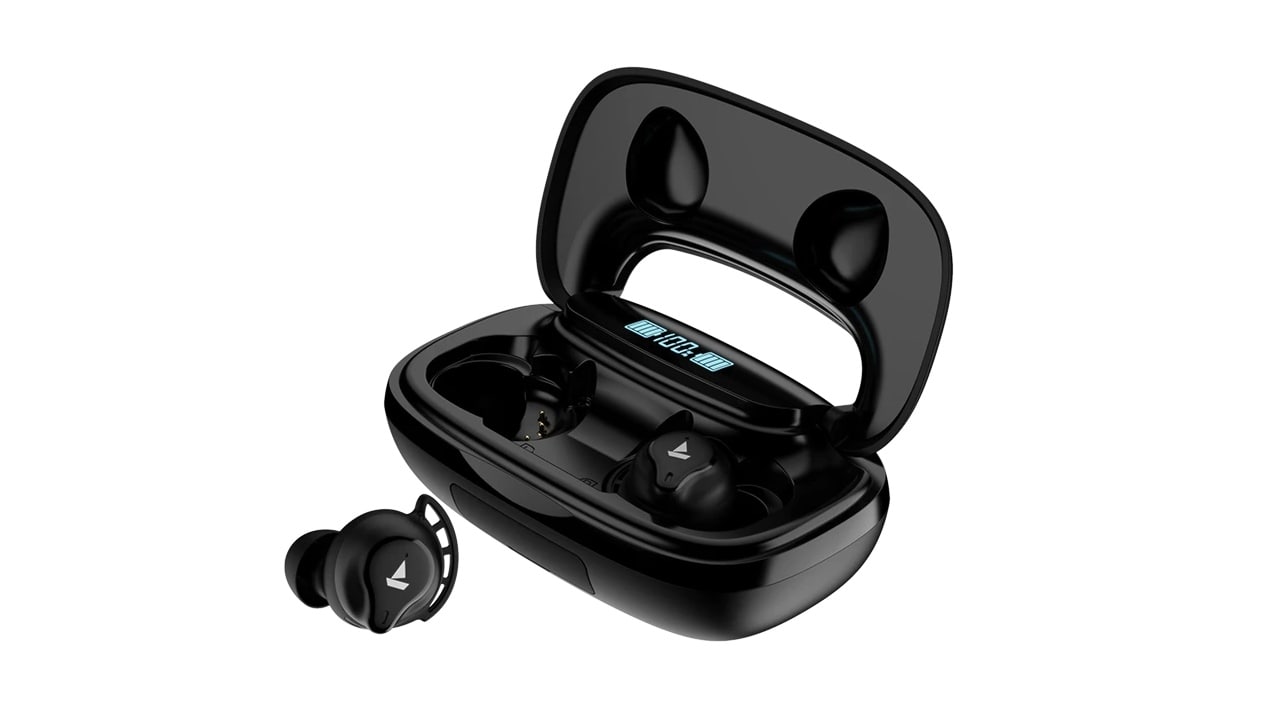 With just five minutes of charging, users can get one hour of battery life with the boAT Airdopes 621. Image: boAT

At the launch of the Airdopes 621 TWS earbuds, Aman Gupta, co-founder of Boat, said the requirement of non-stop audio is important given many people have been working from home due to the COVID-19 pandemic. Saying that the new Airdopes are a step towards providing the best possible offering to boAtheads, Aman added that TWS earbuds are the most important accessories in these times.

For seamless and fast pairing, the Airdopes come with Boat’s IWP technology. Along with this, Bluetooth v5.0 provides peak performance, even at a maximum distance of 10 metres. The new earphones also have Siri and Google Assistant support.

In case of sweating due to longer usage or accidental water splashing, the Airdopes 621 TWS earbuds are protected by an IPX7-certified enclosure.