Boat Airdopes 441 true wireless earbuds with up to 25 hours playtime launched in India at Rs 2,499

BoAt Airdopes 441 is compatible with Android, iOS, laptops, and other Bluetooth compatible devices.

Music lovers have a reason to cheer as BoAt has launched Airdopes 411 true wireless earbuds that comes at a pocket-friendly price of Rs 2,499. The device boasts of 25 hours of playtime and comes with enhanced water and sweat resistance.

"Sweat it all out, play it as you see, 'cause a pair of earbuds with IPX7 water shield will set you free'," BoAt said in a tweet. 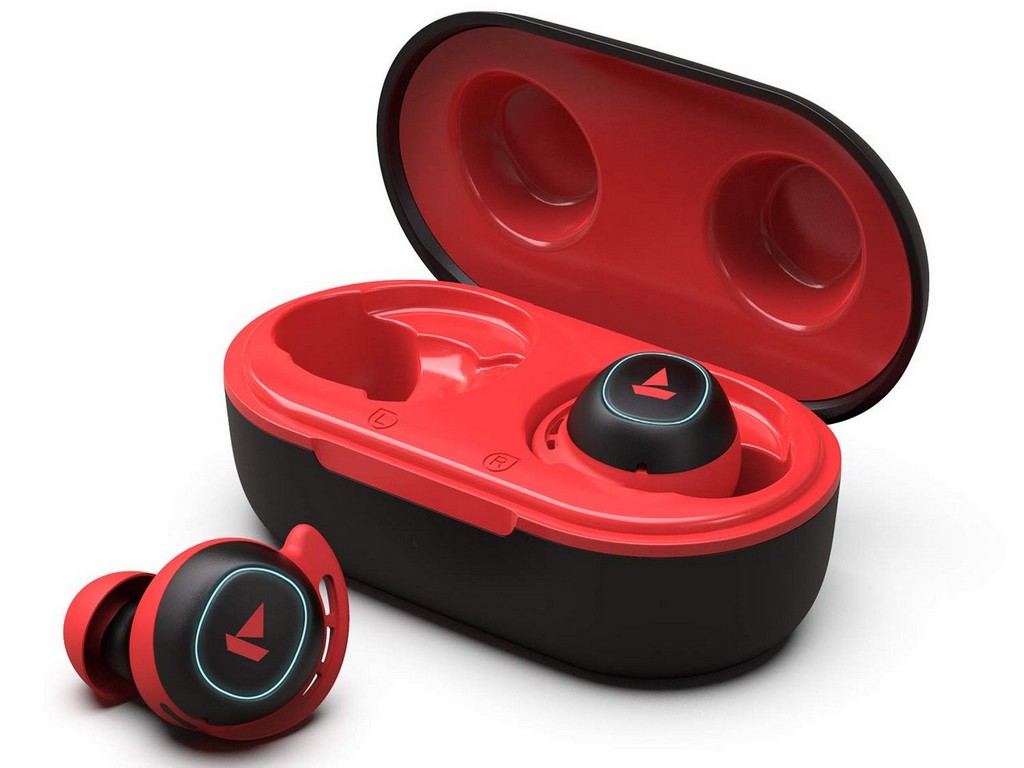 Sweat it all out, play it as you see, 'cause a pair of ear buds with IPX7 water shield will set you free'. Plug into Airdopes 441 with enhanced water & sweat resistance.
.
.
.#ShopNow #AvailableOnAmazon #BuyNow #Airdopes #boAtheads #PlugIntoNirvana pic.twitter.com/apSlCxY78B

The Boat Airdopes 411 is available on the e-commerce website Amazon. It is available in five colour variants - Raging Red, Bumblebee Yellow, Active Black, Spirit Lime, and Sporty Blue. However, only two options are available for now.

The Boat Airdopes 441 provides true wireless experience and features Bluetooth 5.0 for connectivity. The device is equipped IWP (Insta Wake N' Pair) technology, this means that as soon as you open the charging case lid, the earbuds power on and get into connection mode.

The Airdopes comes with a battery capacity of 35 mAh for each earbud. It also has a Type C port that enables easy charging of the case.

Users can access the instant voice assistant on the device via a single touch.

BoAt Airdopes 441 is compatible with Android, iOS, laptops, and other Bluetooth compatible devices.

The BoAt Airdopes 411 comes with a one year warranty and is one of the cheapest true wireless earphones available in the market.