Prices for the standard 8 Series Gran Coupe start at Rs 1.29 crore while the M-Sport version comes in at Rs 1.55 crore

The new 8 Series is based on CLAR platform and was revealed internationally in 2018. The Gran Coupe has been on sale internationally since 2019. Some notable design elements on the 8 Series are the long bonnet, an active grille much smaller than the ones the brand is fitting on some of its other cars and the slimmest headlights ever seen on a BMW are all present. 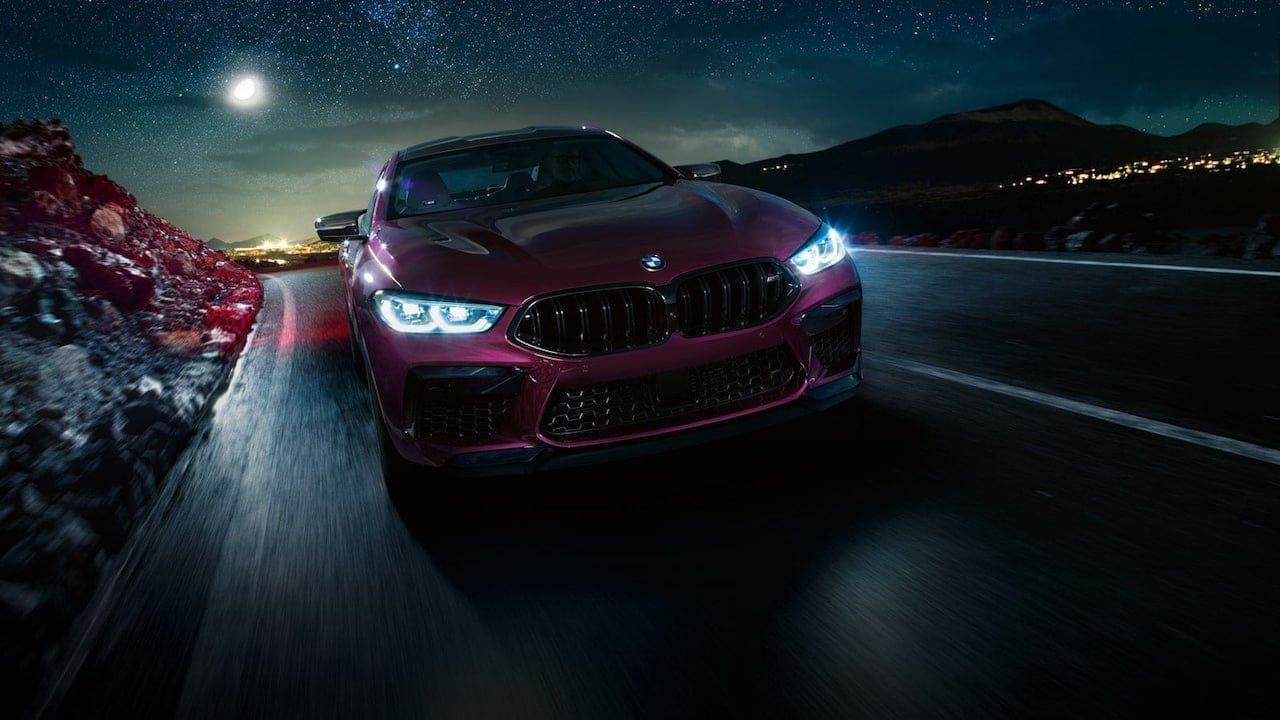 Other design cues that reiterate the car's sportscar credentials are the strong character lines along the sides, the aggressively tapered glasshouse which meets the strong rear shoulder line, the heavily raked rear windscreen and the large trapezoidal tailpipes.

The interiors also bring about a new design theme which will find its way into more BMWs eventually. There is a new version of the all-digital instrument cluster and another display on the centre console which houses the latest iteration of iDrive. The cabin is trimmed in leather, aluminium and also comes with glass detailing on the centre console. Notable features available on the India-spec car are launch control, adaptive suspension with numerous drive modes, a sports exhaust system, panoramic sunroof, soft-close doors, head-up display and 18-inch wheels.

Prices for the standard 8 Series Gran Coupe start at Rs 1.29 crore while the M-Sport version comes in at Rs 1.55 crore

Hands-on with the BMW M8