United Launch Alliance and Blue Origin were not immediately available for comment. 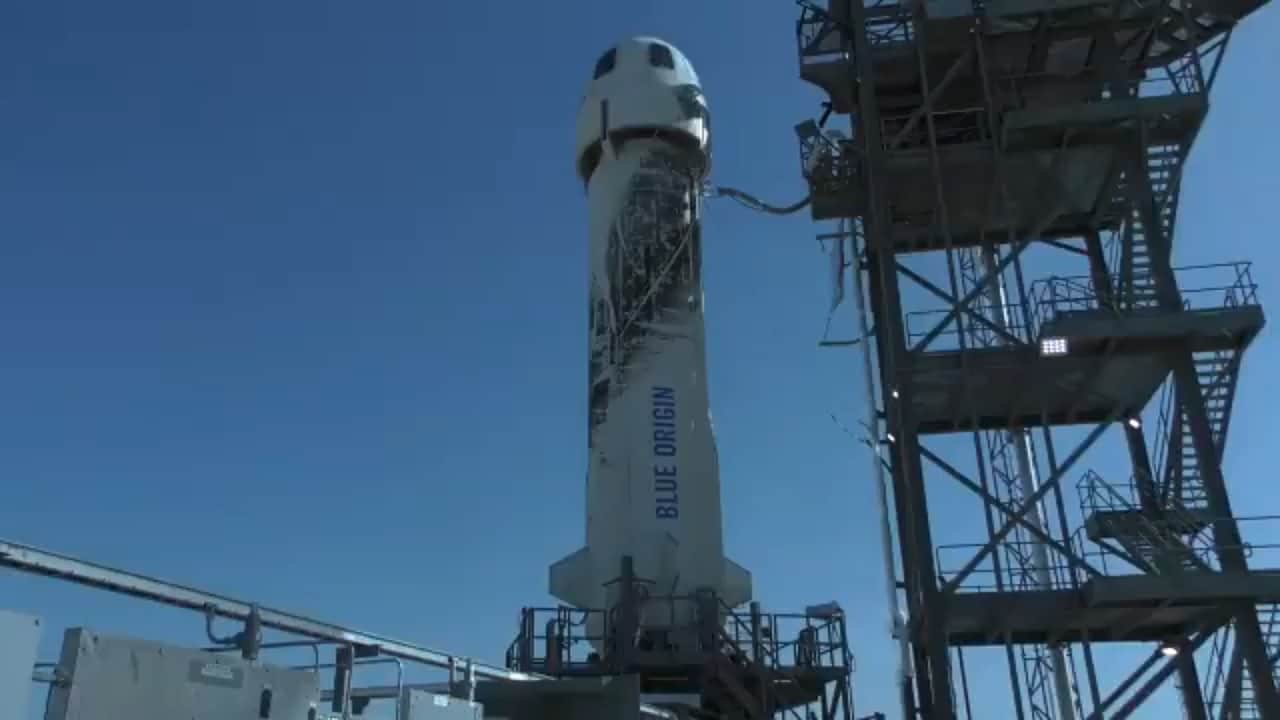 ULA, the rocket joint venture of Boeing Co and Lockheed Martin Corp, is set to announce on Thursday that it has picked Blue Origin’s BE-4 engine for its Vulcan rocket, the WSJ reported, citing people familiar with the matter

United Launch Alliance and Blue Origin were not immediately available for comment outside regular business hours.

In more recent news related to Blue Origin, the company is among the six other companies NASA has selected for developing 10 "tipping point" technologies that have the potential to significantly benefit commercial space economy and future NASA missions, including lunar lander and deep space rocket engine technologies.