Bitcoin slumped to its lowest in 2018, losses top 25 percent within a week

Bitcoin tumbling as much as 10 percent to breach $4,300 and taking losses 25 percent within a week.

Bitcoin slumped on 20 November to its lowest this year, tumbling as much as 10 percent to breach $4,300 and taking losses in the world’s best-known digital coin to 25 percent within a week. 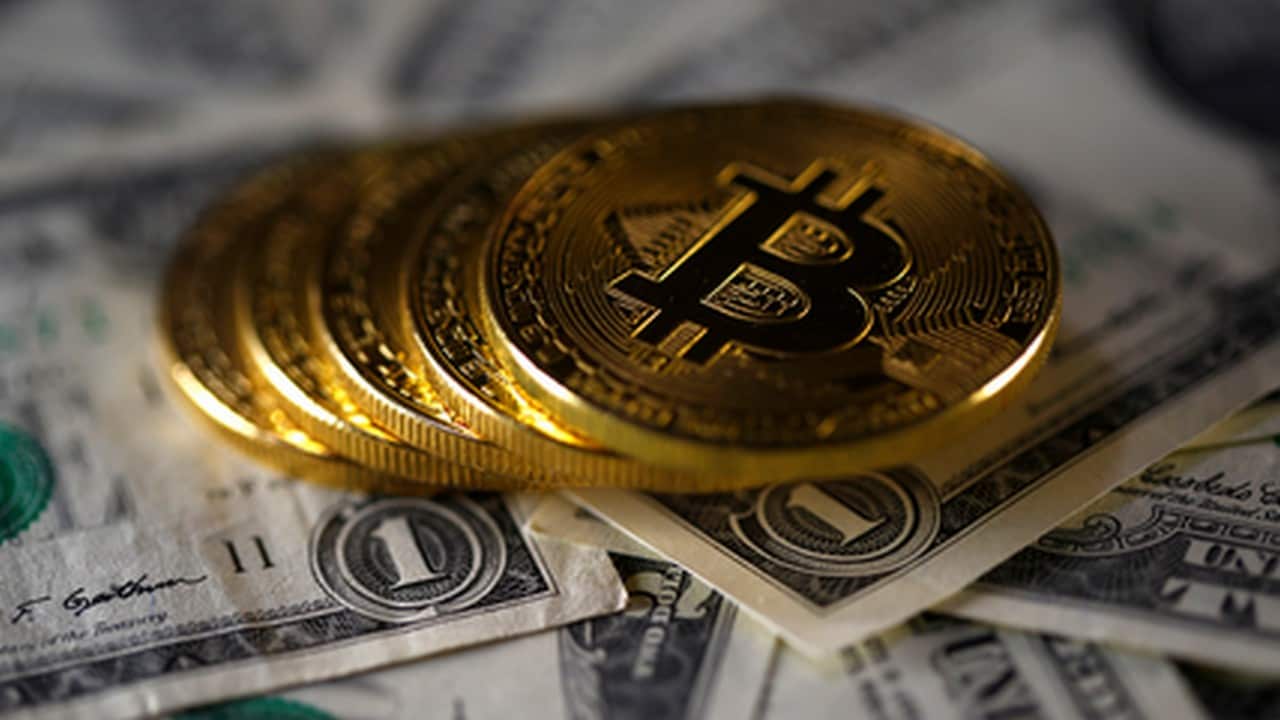 In January this year, Facebook prohibited all ads on its platform that promote cryptocurrency.

“We’d been waiting for a break-out,” said Mati Greenspan, senior market analyst at eToro. “When you have the price moving so steadily you had lots of stop-loss orders building up - and now you are seeing them being liquidated.”

Ripple's XRP XRP=BTSP and Ethereum's ether ETH=BTSP, the second and third-largest coins, fell as much as 14 and 16 percent respectively before clawing back losses in U.S. trading hours.

Bitcoin has plummeted over 75 percent this year from a peak of $20,000 touched in December as retail investors piled into a one of the largest bubbles in history.

Traders and market makers blamed bitcoin’s slide on heavy selling at leveraged exchanges in Asia such as Hong Kong-based OKEx and Bitmex. Few exchanges in the West lend bitcoin to traders, making the Asian venues popular with speculators.

“Folks who are risking 100X type of leverage, it’s really difficult to think of that as an investment – it’s a casino mentality.”

Others blamed fears that last week’s “hard fork” in bitcoin cash, where a software upgrade split the fourth-biggest coin into two separate currencies, could destabilise others.

The price of bitcoin tends to be sensitive to debates over how its underlying network evolves. Last year the suspension of hard fork planned by major developers and investors proved a major catalyst to its breakneck rise.

That lack of involvement has seen bitcoin struggle to live up to its billing as something that will revolutionise world finance. Its usage as a payment currency has shrivelled this year.

At the same time, bitcoin’s plunge in value has calmed the fears of regulators and central bankers that it could one day pose a risk to financial stability.

According to industry tracker Coinmarketcap.com, the total value of cryptocurrencies is now around $154 billion, down from a peak of around $800 billion in January.

Cryptocurrency advocates say bitcoin is still young and price volatility is to be expected. Many predict the need for virtual currencies that operate beyond mainstream banking will outlast any short-term price falls.

By late afternoon, XRP and ether were trading around $0.45 and $142 respectively on the Luxembourg-based Bitstamp exchange.

“The euphoria has died and prices have consolidated with lower lows and lower highs,” said Fawad Razaqzada, an analyst at Forex.com. “A lot of people have lost interest.”