Berkshire’s investment could be clinched in the coming weeks, valuing Paytm at over $10 billion.

Berkshire Hathaway Inc is in talks to invest about 20 to 25 billion rupees ($285.4-356.7 million) in India’s One97 Communications Ltd, the parent of digital payments firm Paytm, the Economic Times reported on 27 August.

Berkshire, the conglomerate run by billionaire Warren Buffett, is said to pick up a 3-4 percent stake in Paytm's parent and the deal is being done through a primary subscription of shares, the paper said citing people familiar with the matter.

If materialized, it could be the first direct investment in India by Buffett, it said. 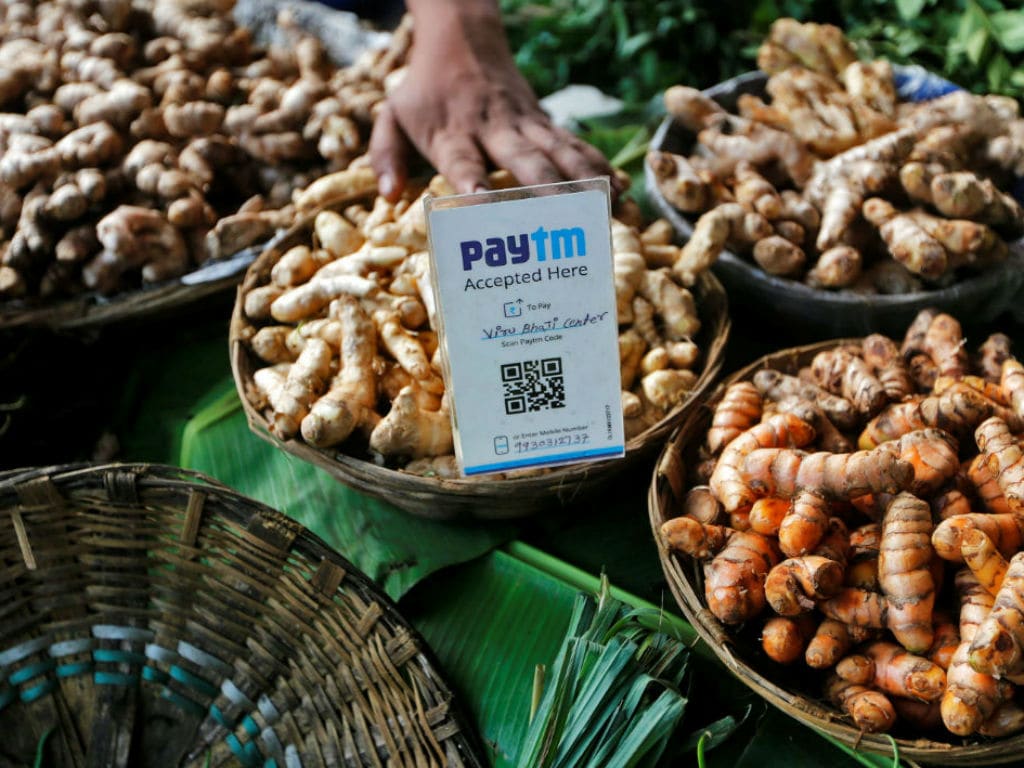 One of Berkshire’s key fund managers, Todd Combs, who is also seen as a potential chief investment officer at the company, is leading the transaction, the newspaper reported.

Berkshire’s investment could be clinched in the coming weeks, valuing Paytm at over $10 billion, the paper said.

Japan’s SoftBank and China’s Alibaba Group are among the major backers of Paytm.

Berkshire, One97 Communications, Softbank and Alibaba did not immediately respond to requests seeking comment.