The latest BGMI update also features a few surprises, as EvoGround will include the popular Zombie mode 'Survive Till Dawn' once again.

Battlegrounds Mobile India (BGMI) update version 1.6 is rolling out for players. Also dubbed as the September update, the new version will roll out sequentially for both Android and iOS users. The update will introduce several gameplay improvements as well as a new ‘Flora Menace' mode. It will also include the comeback of the Zombie Mode ‘Survive Till Dawn'. 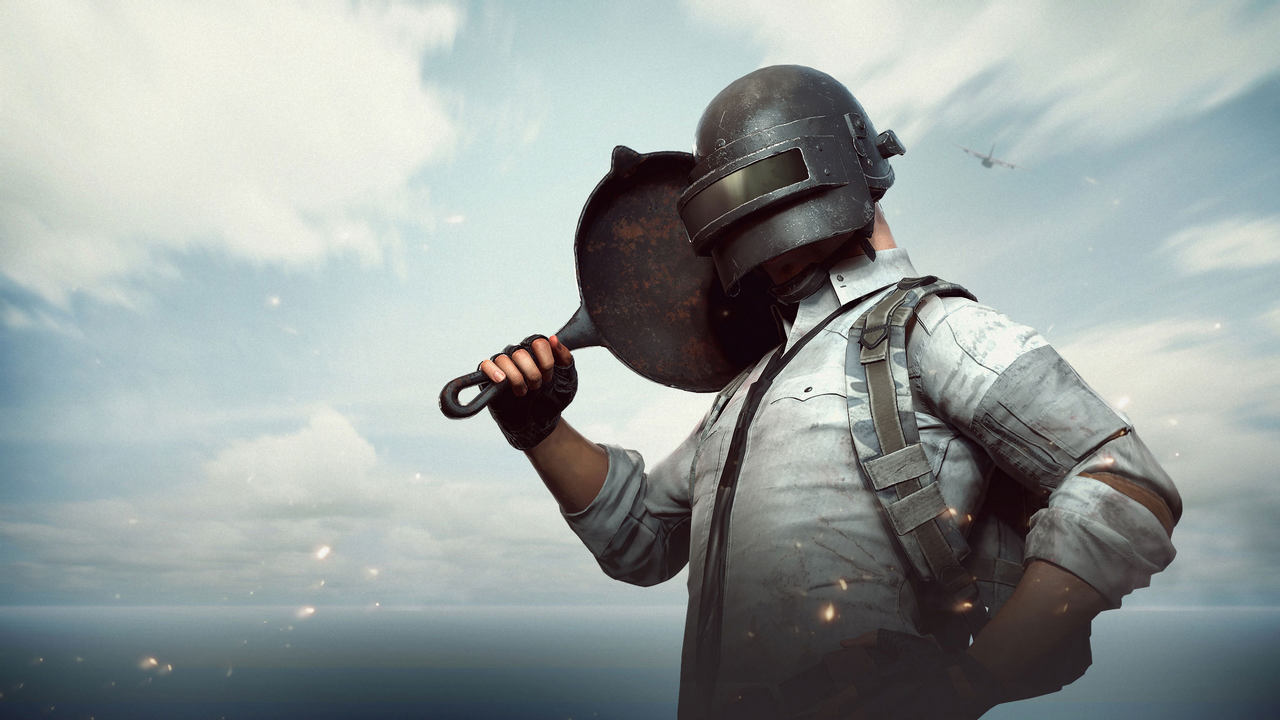 The ‘Flora Menace’ mode will have alien plants pop up at different times in the game. The update is available in Classic Theme Modes including the Erangel lobby. It is also released in Sanhok, and finally will be available in Livik on 22 September. Users must check the “Mode” checkbox to get the maps of the new mode. The game will also be getting a new Vs AI mode, as per the update.

The latest BGMI update also features a few surprises as EvoGround will include the popular Zombie mode “Survive Till Dawn” once again. EvoGround will also have many as eight different game modes appearing over a period of time, as per Krafton.

The 1.6 version will also see players testing out weapons such as P90, MG3, and ASM Abakan. It also brings dynamic scope adjustment options, improved camera vibration effect on grenade detonation and configurable headshot sound adjustments. The update also allows a recording option for players to record their gameplay and post it on social media.

With an “auto-bandage” option, the BGMI update includes distance information in the universal mark on the mini-Map. It also allows users to replay flight paths after landing.

The BGMI update also sees the introduction of Royale Pass Month 3, starting at 360UC. Priced similar to other months, it brings a slew of outfits for users to choose from. BGMI will also begin month-long in-game events around the festivals Dusshera and Diwali, starting from the second half of the month to Diwali week.