Batman: Gotham Knights game to release in 2021: Here is all we know so far

The Batman game will be coming to PS4, Xbox One, PS5, Xbox Series X as well as PC when it releases next year.

The full-length cinematic trailer and various insights about the modes of the much-awaited DC game, Batman: Gotham Knights was finally dropped at the DC FanDome event. Although the game does not have Batman fighting against evil forces, it is set up in Arkham and various superheroes wear their capes to continue Batman’s legacy.

The details about the game were released during a 20-minute Warner Bros Montreal panel held on Saturday, which included a Q&A session as well. The trailer was a little over seven minutes and revealed that Batman is gone and now four other vigilantes ― Batgirl, Robin, Red Hood, and Nightwing must protect the city. 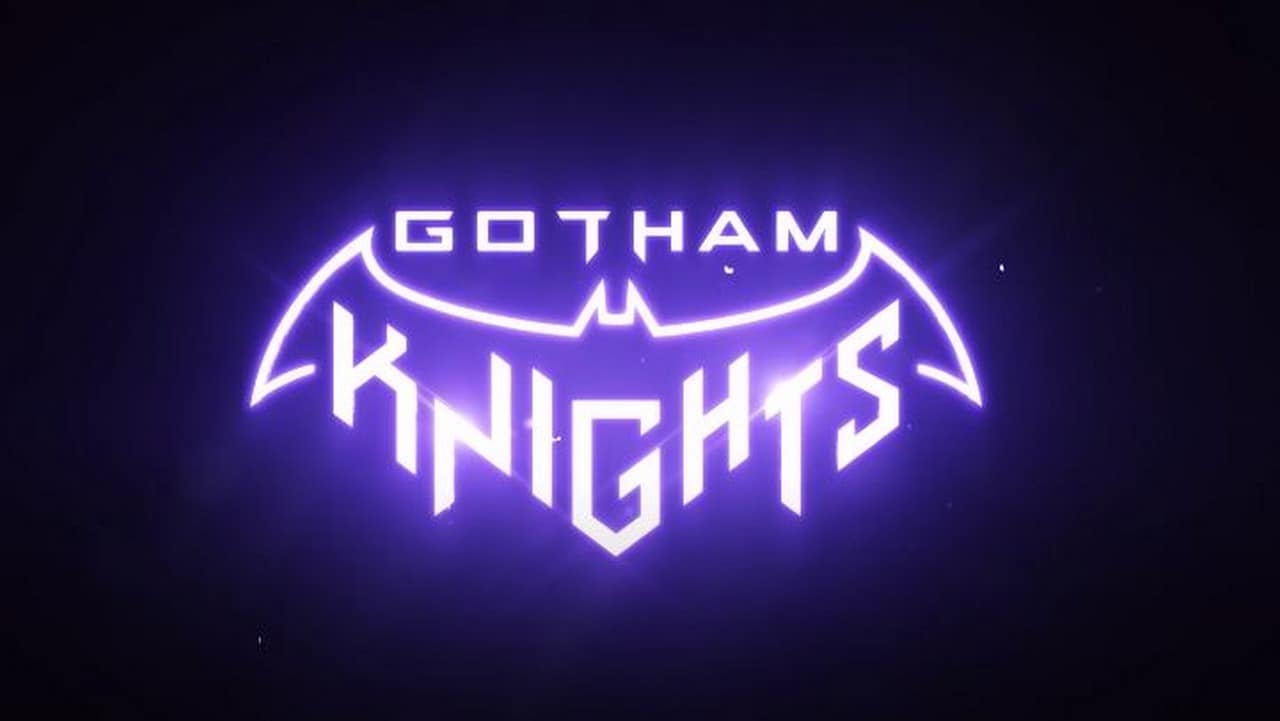 Mr Freeze is introduced as one of the main antagonists and quite a considerable period of co-op play is also displayed. According to GamesRadar, each superhero is going to have their “own set of moves and stats to work with”. In a chat with creative director Patrick Redding and senior producer Fleur Marty, the portal also found out that Gotham Knights will feature “a whole host of playable characters.'' These playable characters will also have the chance of co-op play.

The trailer, at last, informed fans that the game will be releasing in 2021 and that all the visuals belong to a pre-alpha game build. This suggests that the gameplay will see enhancements and improvements.

Gotham Knights is not Warner Bros Montreal’s first venture into the Batman-verse, pointed out Techradar. The division had developed Arkham Origins back in 2013. As the console generations have undergone several changes since then, how Warner Bros Montreal manages to finish the game off will be up for speculation.

The game will be coming to PS4, Xbox One, PS5, Xbox Series X as well as PC when it releases next year.