(Reuters) - China's Baidu Inc reported third-quarter revenue above market expectations on Monday and said it would buy social media platform JOYY Inc's video-based live streaming business in China for about $3.6 billion (£2.7 billion). The company said through the deal it aims to diversify its revenue source, the bulk of which comes from ad sales on its core search engine platform 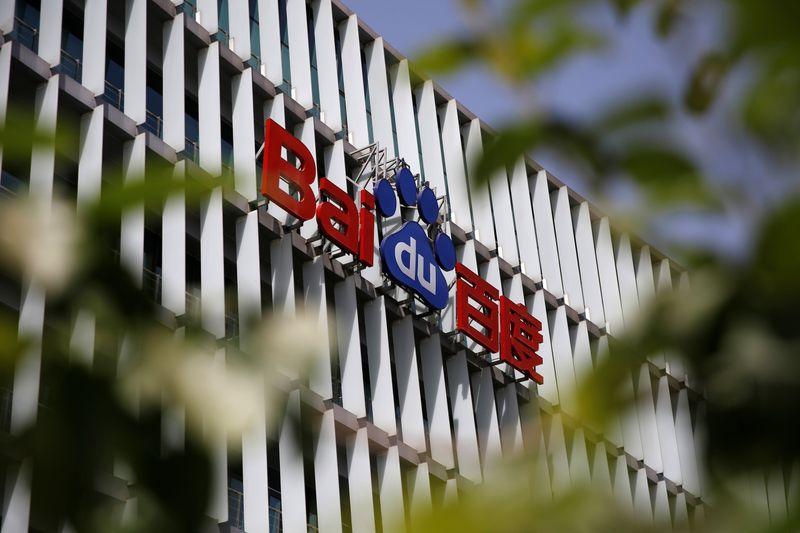 The company said through the deal it aims to diversify its revenue source, the bulk of which comes from ad sales on its core search engine platform.

The company benefited from higher paid subscribers on Baidu's video streaming service iQIYI and a recovery in ad spending by businesses on its core search engine platform in the quarter.

As China's economy gradually emerges out of the COVID-19 slump, ad spending by businesses have also picked up from their lows during the peak of the pandemic. In September, China's industrial output rose faster than expected and retail sales gained.

The company said it expects current-quarter revenue to be between 28.6 billion yuan and 31.3 billion yuan compared with estimates of 28.98 billion yuan.

Subscribers for iQIYI touched 104.8 million in September and membership revenue rose 7% from a year earlier, the company said.

Baidu's Netflix-like service is in the middle of a probe by the U.S. Securities and Exchange Commission related to accusations of inflating user numbers, revenue and the prices it pays for content by short-seller firm Wolfpack Research.

The company's total revenue rose 1% to 28.23 billion yuan ($4.29 billion) in the quarter ended Sept. 30. Analysts on average had expected revenue of 27.45 billion yuan, according to IBES data from Refinitiv.

The company's U.S.-listed shares, which edged up initially, were down 2% after the bell.

(Reporting by Ayanti Bera in Bengaluru; Editing by Shailesh Kuber and Arun Koyyur)