The fleet of drones can collaboratively search for lost hikers in dense forest without using GPS.

Researchers at Massachusetts Institute of Technology (MIT) have developed an autonomous system for a fleet of drones that can collaboratively search for lost hikers under dense forest canopies, without the help of GPS.

The system allows drones to cooperatively explore terrain by using only onboard computation and wireless communication under thick forest canopies where GPS signals are unreliable.

"Essentially, we're replacing humans with a fleet of drones to make the search part of the search-and-rescue process more efficient," said lead author Yulun Tian from MIT's Department of Aeronautics and Astronautics (AeroAstro). 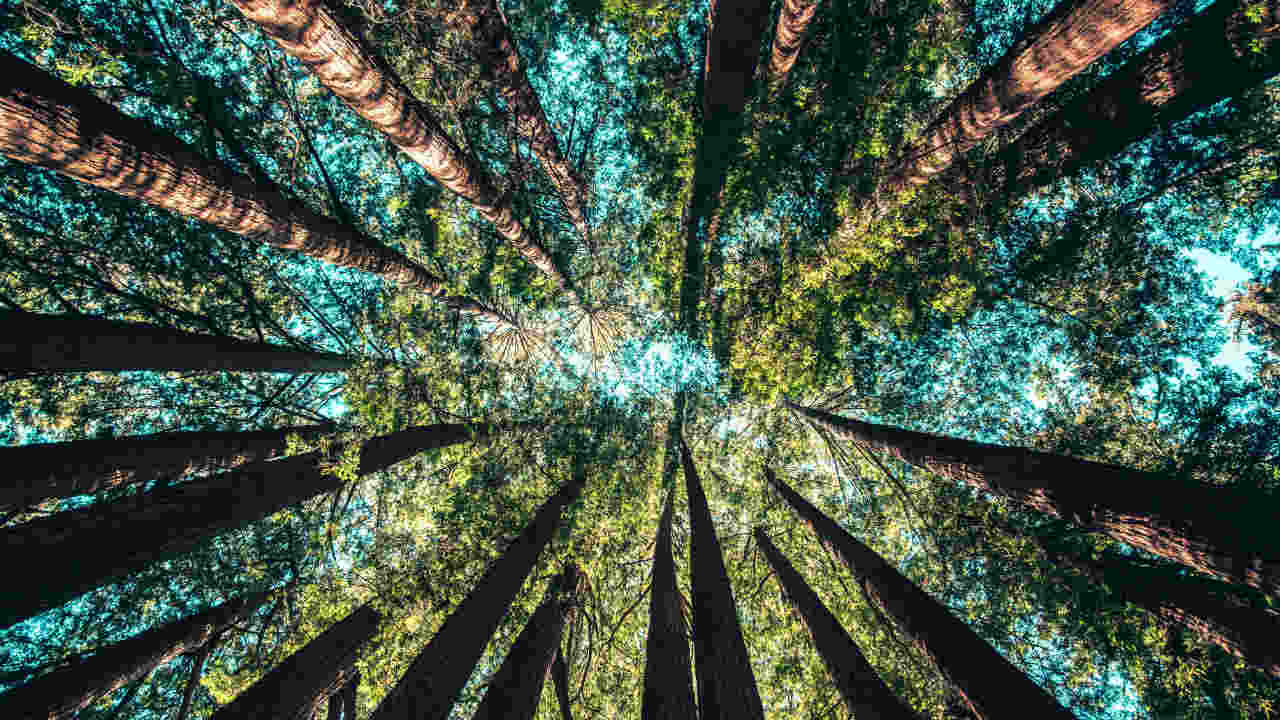 Each autonomous quadrotor drone is equipped with laser-range finders for position estimation, localisation, and path planning. As the drone flies around, it creates an individual 3D map of the terrain.

Algorithms help it recognise unexplored and already-searched spots, so it knows when it has fully mapped an area. An off-board ground station fuses individual maps from multiple drones into a global 3D map that can be monitored by human rescuers.

The team tested multiple drones in simulations of randomly generated forests and tested two drones in a forested area within NASA's Langley Research Center in Virginia, US.

In both experiments, each drone mapped a roughly 20 square-meter area in about two to five minutes and collaboratively fused their maps together in real-time.

The drones also performed well across several metrics, including overall speed and time to complete the mission, detection of forest features, and accurate merging of maps, the researchers explained.

Producing a 3D map is more reliable than simply attaching a camera to a drone and monitoring the video feed, Tian noted.

The results are scheduled to be presented at the International Symposium on Experimental Robotics conference too be held in Buenos Aires, Argentina from 5 to 8 November.

Coronavirus Outbreak: British Airways puts about 28,000 employees on furlough; to give 80% of their usual salary