Autonomous driving cars expected to save up to $9.7 billion per year: Study

6.2 million tonnes of CO2 emission will be reduced thanks to autonomous driving mentions the report.

Autonomous driving cars might save billions of euros and reduce CO2 emission in the future, a study by the Association of German Chambers of Industry and Commerce (DIHK) showed. 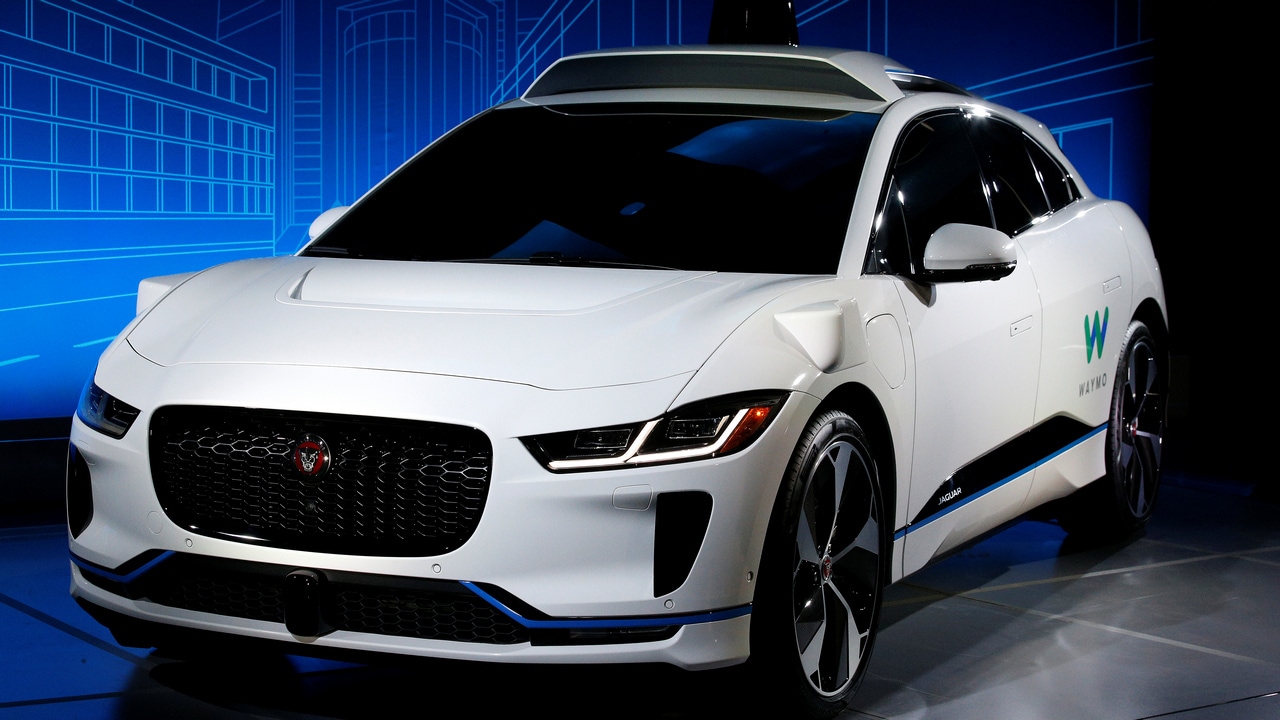 DIHK experts said in the study that each year around 8.3 billion euros ($9.7 billion) will be saved and 6.2 million tonnes of CO2 emission will be reduced thanks to autonomous driving, reports Xinhua news agency.

"Autonomous driving will reduce fuel consumption and operating costs by saving time and increasing safety," read the study which was cited on 15 July by German newspaper Bild am Sonntag.

The average driving time alone is expected to reduce by 20 percent, which will save up to about 4.1 billion euros per year.

In the long term, it is believed that fully autonomous driving could even save at least 15 billion euros every year, DIHK experts said.