The Toyota Vios was launched in a number of South Asian countries last year including Thailand and could be launched soon after it is announced in India.

It has been a year coming and Toyota is finally ready to launch its Vios sedan at Auto Expo 2018 in Noida, which begins next week. The sedan was launched last year in a number of South Asian countries including Thailand, and could be launched soon after it is announced in India. 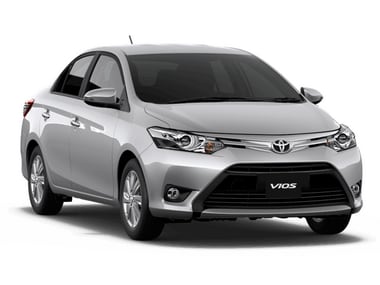 Toyota has not announced a facelifted 2018 version of the Vios yet, therefore it is expected to launch its existing 2017 version, the specifications of which we already know about. The design of the Toyota Vios is quite similar in certain ways to the company's more premium Camry sedan. It features a protruding nose, projector headlamps and LED DRLs which make it look sporty like the Honda City.

The version of the compact sedan launched in Thailand last January features a 1.5-litre petrol engine which produces 107 bhp of power and 141 Nm of peak torque. The engine is mated to a new 7-Speed 'Super-CVT' transmission. India will probably also get a separate variant with a 5-speed manual gearbox as well as the CVT transmission. A 1.4-litre diesel version is also expected to be announced in India. 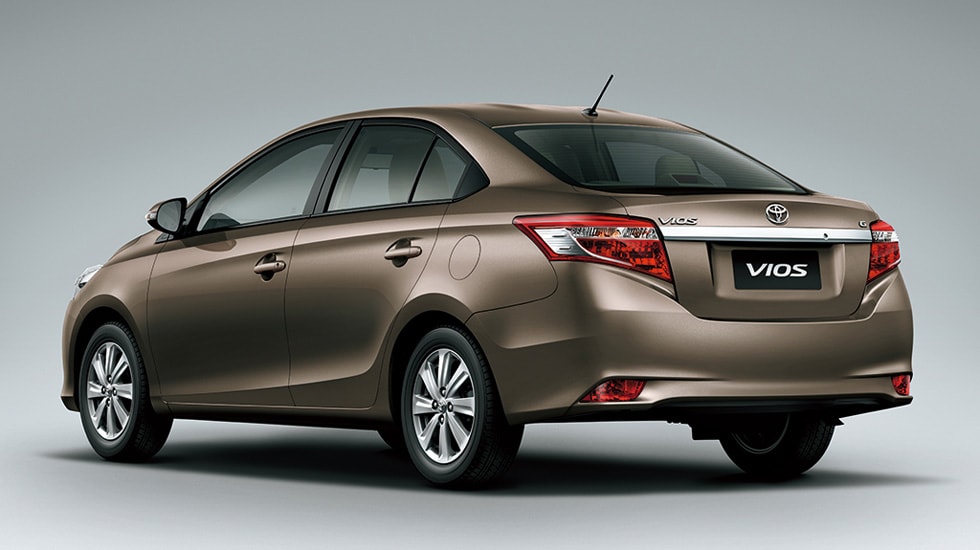 A rear view of the Toyota Vios. Image: Toyota Global

We do not have pricing details yet but the sedan is expected to be launched at the Rs 11 lakh range. Once launched, the Toyota Vios will be the Japanese carmaker's entry to rival compact sedans like the Hyundai Verna, Honda City and also the Maruti Suzuki Ciaz.