Australia to set out proposals to rein in Facebook, Google

SYDNEY (Reuters) - Australia will publish on Friday recommendations to limit the power of Facebook Inc and Google , potentially setting a precedent for global lawmakers grappling with the U.S. technology giants' dominance of online news and advertising. 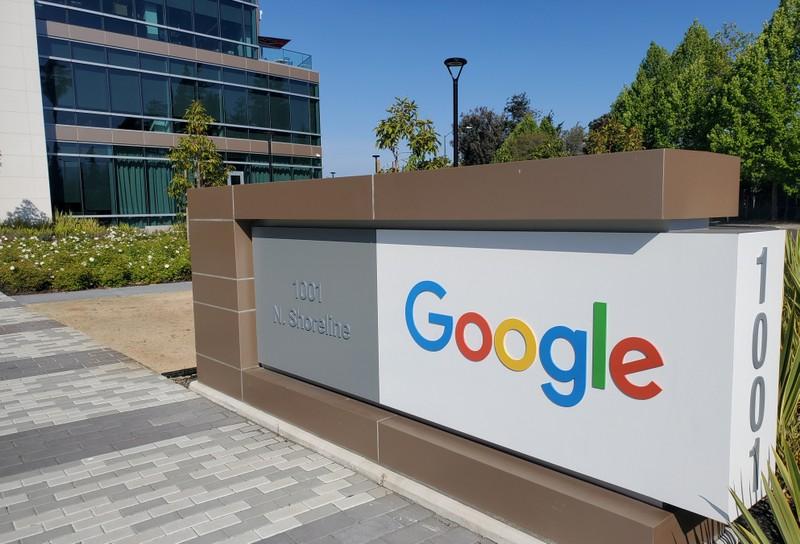 The Australian Competition and Consumer Commission's (ACCC) report is likely to recommend tougher scrutiny and what could be the world's first regulatory body specifically dedicated to policing the market power of the dominant online platforms.

The report will be closely watched by regulatory agencies around the world as governments scramble to adjust laws to accommodate the rapid growth of companies that hold huge sway over the advertising, retail, financial services and media industries.

Google and Facebook have rejected proposals for closer scrutiny contained in a previously released draft of the ACCC report, saying the watchdog had underestimated the level of competition in the Australian online advertising market.

The government will release the final version of the ACCC report on Friday, the regulator said. A representative of Treasurer Josh Frydenberg, the minister overseeing the governments' response to the report, was not immediately available for comment.

Australian media reports said the government planned to give a formal response to the report later this year.

Regulators from the United States to Europe are trying to

address concerns about the tech giants ranging from anti-trust issues to alleged political bias and the spread of "fake news" and hate speech.

The Australian report will likely be the most comprehensive blueprint for regulating their dominance of advertising spending, blamed by owners of news media for the decline of traditional journalism.

Facebook disclosed this month that it is facing an antitrust probe from the U.S. Federal Trade Commission.