With Microsoft all geared up for the launch of the Xbox Series X and Xbox Series S, along with Sony's PlayStation 5, it turns out that Atari too is ready to launch a video game console platform of its own. The Atari VCS is a new version of the original Atari VCS with access to over 100 games. In an interaction with Bloomberg, Chief Executive Officer of Atari, Frederic Chesnais said, "We have a brand, we have a following – we think we are going to get some attention in any case." 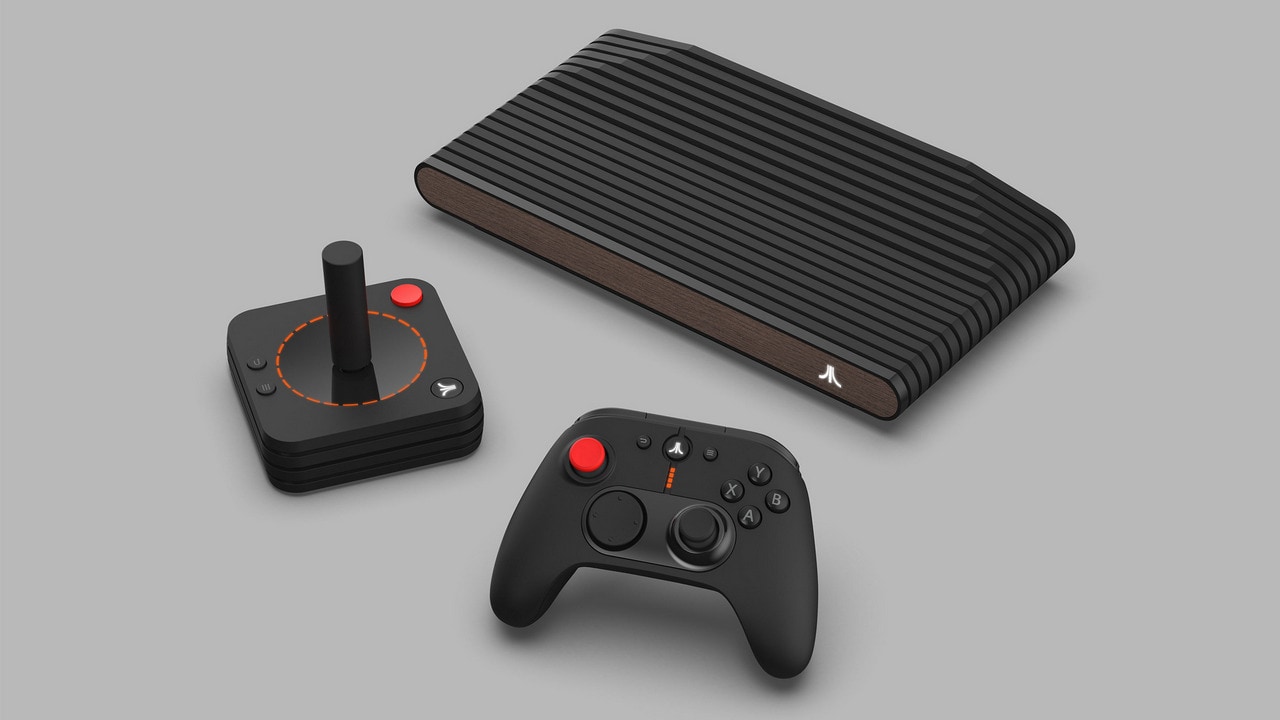 The Atari website describes the console as "A completely modern gaming and video computer system, blending the best of consoles and PCs to delight a whole new generation of gamers and creators."

The device is available in three colour variants and can be bought at $389.99 if a person preorders it.

According to a report in TomsGuide, Atari hopes to make the VCS stand out with a built-in cryptocurrency system, which allows players to buys and spend special 'Atari tokens' for purchasing games and in-game content.

The report adds that the Atari VCS has already sole more than 11,500 pre-orders and earned more than USD 3 million in crowdfunding on Indiegogo.

Gameranx states that while the Atari VCS runs through a Linus-based OS, players can install any OS they would like through a bootable USB drive such as Windows 10, allowing them to turn the console into a home PC as well.

Fortnite will arrive on Xbox Series X, Series S and PlayStation 5 on 10 November