Asus has been teasing the successor to the Asus ZenFone Max Pro M1 for a while now and the phone is finally expected to be launched in India tomorrow. But that's not all that Asus has in store for tomorrow's launch.

After keeping it a secret for quite some time, the Taiwanese company has finally revealed that they're also launching the ZenFone Max M2 alongside the more powerful ZenFone Max Pro M2. Both phones were launched in Russia recently so it definitely isn't two difficult for use to fathom what's in store for us tomorrow. 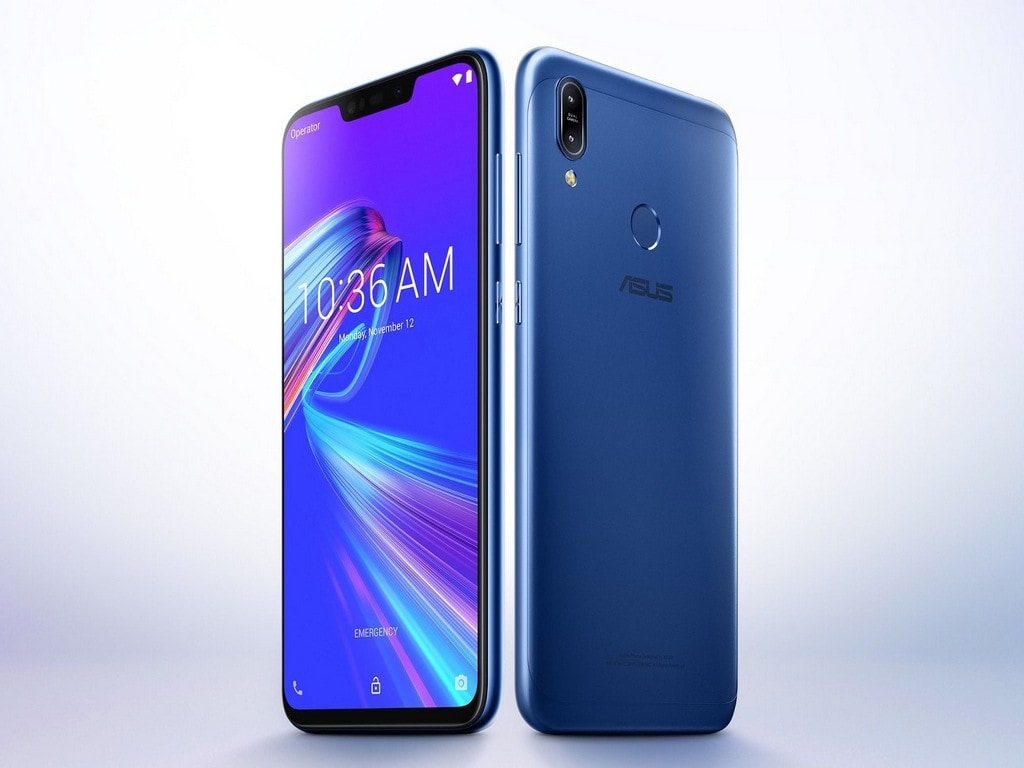 Asus is expected to get the launch event underway in New Delhi at 12:30 pm tomorrow and you can watch the event right here.

From what we know so far, both phones will be sold exclusively on Flipkart. To garner more attention for the launch, Asus has also announced a contest where users can send in screenshots of their favourite feature of the Asus ZenFone Max M2 or the ZenFone Max Pro M2 during the livestream, with three lucky users winning a unit of the phone of their choice.

Want to be the top 3 to win the Zenfone Max Pro M2 or the Max M2?
Watch the live launch at 12:30 pm tomorrow.
Screenshot your top feature from the presentation.
Upload using #M2SocialUnboxing, @AsusIndia, and tag a friend.https://t.co/wJRQ0ZohE5 @Flipkart pic.twitter.com/2qdqJdge6F

Having launched in Russia recently, the more powerful of the two, the ZenFone Max Pro M2 gets a 6.3-inch full-HD plus display with a resolution of 1080 x 2280 pixels and an aspect ratio of 19:9.

The phone is powered by Qualcomm Snapdragon 660 SoC, coupled with 4 GB RAM and 64 GB of storage. There is a large 5,000 mAh battery under the hood which was a feature with the phone's predecessor as well. The display on the ZenFone Max Pro M2 is a 6.3-inch LCD unit. Image: Asus Russia

For cameras, the ZenFone Max Pro M2 gets a dual rear camera setup with a 13 MP primary sensor and a 12 MP sensor. On the front, there's a 5 MP unit for selfies.

The ZenFone Max M2, on the other hand, comes with a 6.3-inch HD+ LCD display with a resolution of 720 x 1520 pixels and an aspect ratio of 19:9. The phone is powered by the new Snapdragon 632 chipset and comes paired with 3 GB of RAM and 32 GB of storage. The battery is also marginally smaller as the phone has a 4,000 mAh battery.

As far as optics go, the ZenFone Max M2 sports a dual rear camera setup with a 13 MP primary sensor and a 2 MP secondary sensor. On the front, there's an 8 MP selfie camera.