The ASUS ZenFone Max Pro M1 went on sale last month. Since then, it's received a major update that's added a bunch of new features, including support for VoLTE and face unlock. 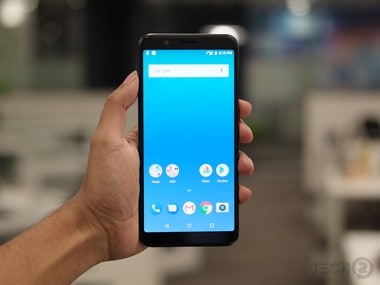 The 14 June update includes VoLTE support for Vodafone, Airtel, Idea and Reliance Jio networks and incorporates the Google Security Patch for May 2018. The update also claims to speed up the response of the fingerprint sensor and the performance of the selfie camera.

ASUS had already said that it is continuously improving camera performance and features as well as battery life and overall performance, improvements and optimization for its users.

The Asus ZenFone Max Pro M1 has a 5.99-inch FHD+ display with an aspect ratio of 18:9. Under the hood, the phone is powered by the Snapdragon 636 SoC, which includes an Adreno 509 GPU.