Asus's new Zenfone Live L2 may look like a new phone, but it still packs in old hardware.

Asus has silently launched a new addition to its Live series of smartphones. The new smartphone is called the Asus Zenfone Live (L2) and is the successor to the Live L1 model announced globally last year. The Live series is was basically rebranded as the entry-level Zenfone Lite L1 and launched in India last year at starting price of Rs 5,999.

The new Asus Zenfone Live L2 brings a new design and is a big departure from the matte plastic finish that the old handset featured. While the matte finish did hide fingerprints, the new glossy plastic finish is bound to become a smudgy mess. 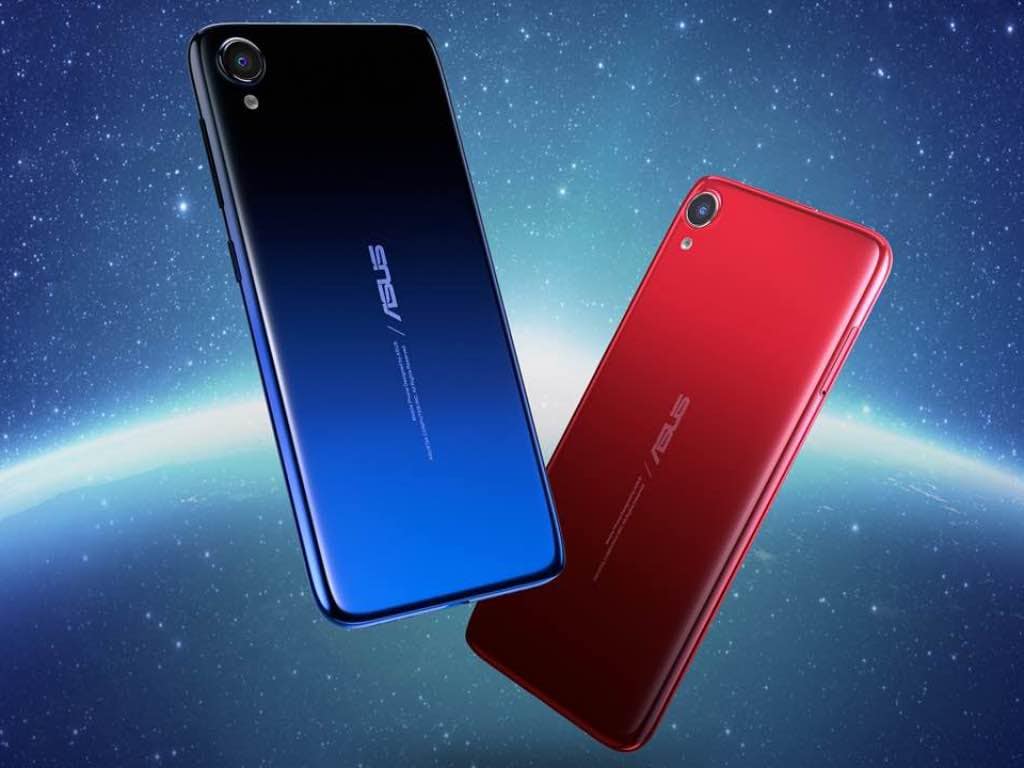 The curved plastic back features a gradient finish, a trend among smartphone manufacturers this year. As per the official listing on the Asus website, the device will be available in two colours, Rocket Red and Cosmic Blue.

At times beauty is only skin deep, as this is the case with the L2 because the internals have pretty-much remained the same.

Inside, you get the same old Qualcomm Snapdragon 430 SoC (or 425 SoC depending on market) paired with 2 GB RAM and 16 GB/ 32 GB storage options.

All of the above is powered by a 3,000 mAh battery in a package that weighs just 140 grams.

Asus X00GD with Android 7.0 and 4,850mAh battery gets TENAA certification

Asus speculated to launch ZenFone 4 series by May 2017