The smartphone’s leak also suggest that it would sport a triple camera setup at the rear.

Notch was introduced last year with the Apple iPhone X, and ever since, almost every smartphone brand has followed that design. It’s barely been a year that we saw the notch for the first time, and TBH we are kind of already sick of it.

Many brands are paying attention to that bit and reducing the big fat notch to a waterdrop one, like the OnePlus 6T, and some haven’t been moved even slightly, like the Google Pixel 3. 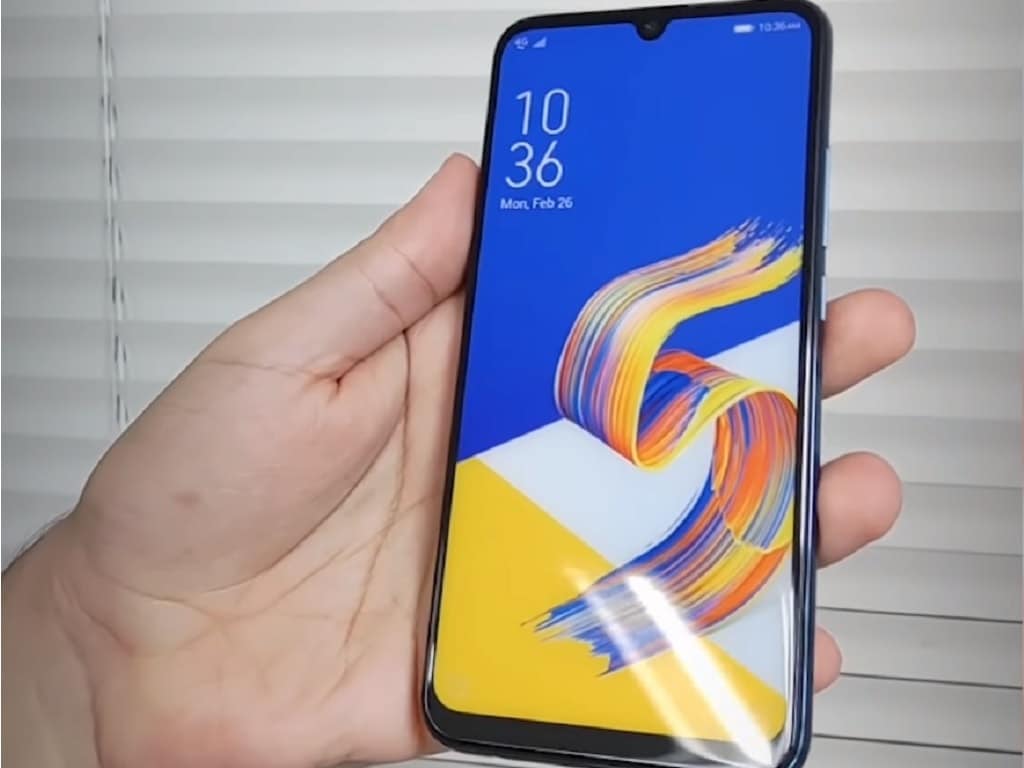 However, at this point, what’s refreshing, well kind of, is to see a design leak of the upcoming Asus Zenfone 6, where the company seems to have tried their best to do away with the notch in favour of what the report calls as an in-display front camera.

A recent video by YouTuber C4ETech, reveals some purported prototype images of the Zenfone 6, that show off three different designs of the smartphone. There are two images that show the smartphone sporting a tiny round notch for the camera on the top right, instead of the middle, with an earpiece placed in the middle. But if you look closely, the device on the left has a thinner bezel as compared to the phone next to it.

Notably, if Asus does adopt this design, we hope it doesn't call it an in-display camera, because that sounds so misleading. We can tell that this design really tried to shrink the notch, but it's still not in-display, per se, yet (technically). Then there is one image that shows the purported Zenfone 6 with a triple camera setup and a fingerprint sensor at the back. 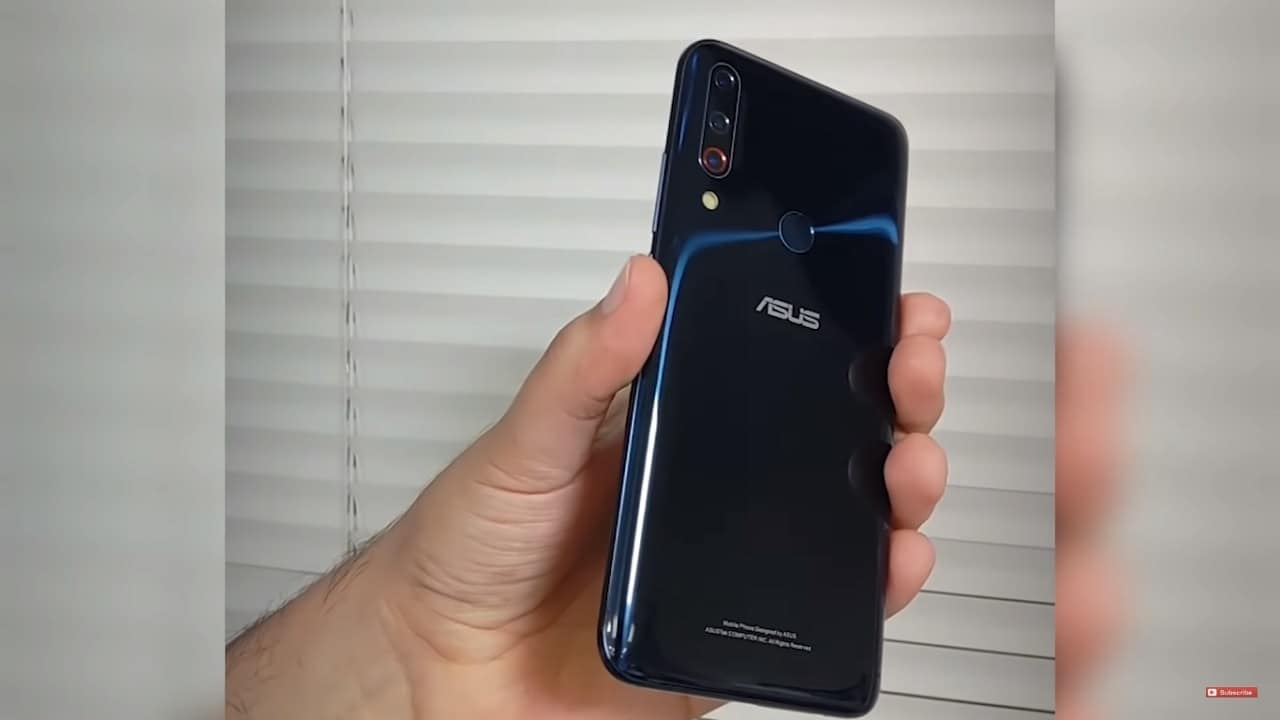 Whereas another one shows the same device with a dual-camera setup. Asus ZenFone 6 global launch at 11:30 pm today: Where and how to watch the event live