Like most flagships, the ZenFone 5Z features a Qualcomm Snapdragon 845 SoC and a dual-camera setup.

Flipkart teased the launch of a new flagship smartphone a few days back and our guessed turned out to be right on point. The Asus ZenFone 5z is officially coming to India and will be launched on 4 July. 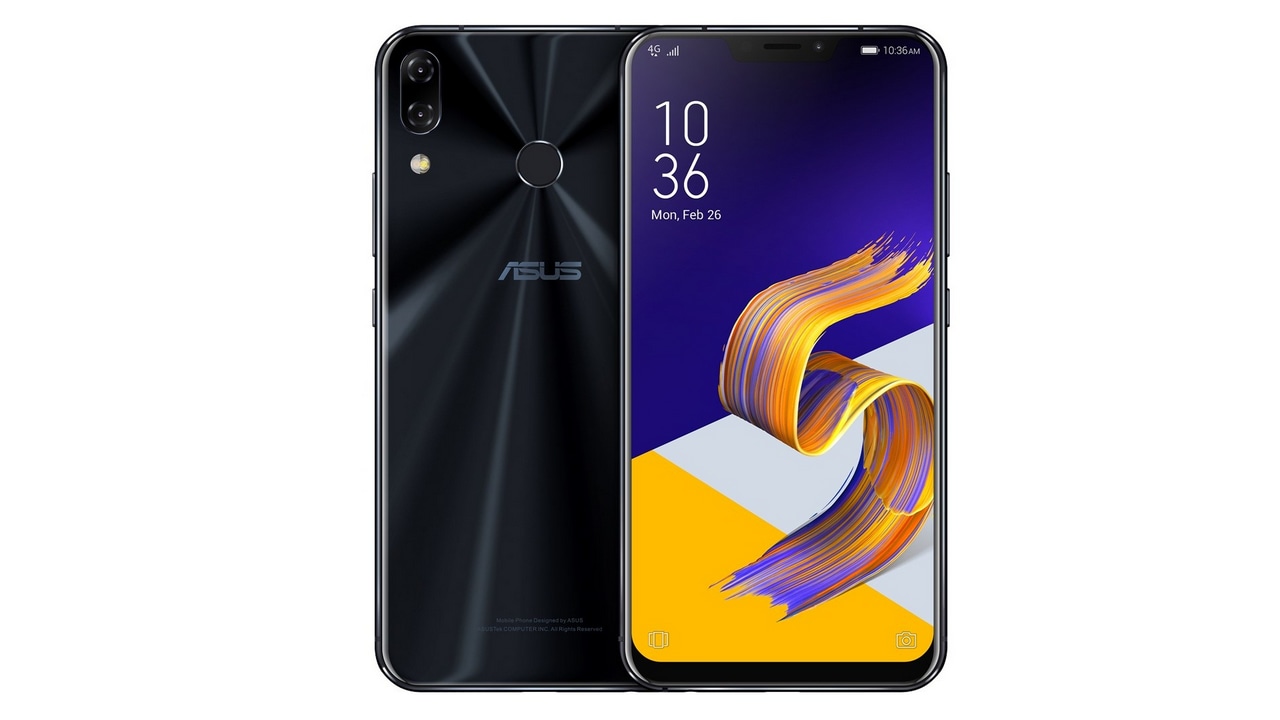 The Asus ZenFone 5Z was globally announced back at MWC in February. Image: Asus

Based on Flipkart's product page which earlier did not reveal the name of the smartphone, now not only reveals the name but states that the ZenFone 5z will be launched at 12 pm on 4 July. This also quite obviously means that Flipkart will be exclusively selling the smartphone online.

The notch-bearing Asus ZenFone 5Z sports a large, 6.2-inch IPS LCD Full HD+ display with an aspect ratio of 19:9 and is globally available in three variants — 4 GB RAM with 64 GB internal storage, a 6 GB RAM variant with 128 GB storage and the top of the line 8 GB RAM variant with 256 GB storage.

Like most 2018 flagships, the 5Z features a Qualcomm Snapdragon 845 SoC and a dual-camera setup. The camera setup includes a 12 MP + 8 MP sensors with f/1.8 and f/2.4 apertures and 1.4-micron pixel size. Sadly, there is no mention of OIS for videographers, but we do get gyro-based EIS. Asus throws in a 3,300 mAh battery into the phone with support for fast charging.

As far as connectivity goes, we get Wi-Fi 802.11 a/b/g/n/ac, Wi-Fi Direct, Bluetooth 5.0, NFC, GPS and a micro USB port. The fingerprint scanner is located on the back and the phone runs on Asus' ZenUI 5.0 built on top of Android Oreo.

Expect Asus to be competitive when it comes to pricing the smartphone since it is a smartphone which is not really boasting of anything we haven't seen yet.

Asus ZenFone 5Z launch event: Where and how to watch the livestream

Xiaomi POCO F1 Review: The best value for money smartphone you can buy