The Geekbench listing indicates that the model number of Asus Zenfone Max is ASUS_X00QD and it will run on Android 8.0 Oreo out of the box. 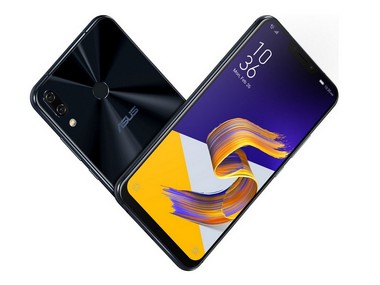 According to the specifications on Geekbench, the phone will pack 4 GB RAM along with an octa-core Qualcomm SoC with CPU clocked at 1.6 GHz. GSMArena report claims that the device is likely to be powered by Qualcomm Snapdragon 660. The model number of the device is ASUS_X00QD and it will run on Android 8.0 Oreo out of the box. The phone manages a decent single-core score of 1518 and multi-core score of 5386 when compared with devices with Snapdragon 600 series SoC that we have reviewed in past.

Seeing as at least two of the ZenFone 5 series devices revealed at MWC 2018 have an iPhone X-like notch, it may be assumed that ZenFone 5 Max may also come with the infamous notch. The phone is also expected to sport dual-camera setup arranged vertically along with a fingerprint sensor on the back. Considering the devices revealed during MWC 2018 and the older lineup, it is possible that Asus will launch the device with 64 GB and 128 GB internal storage variants. The company has not issued any statement at the time of writing.