The Asus logo sits at the conventional place, as seen on the other Asus smartphones. It also shows two speaker grills on the bottom and a USB-C in between.

Asus is expected to launch a bunch of smartphone at the upcoming Mobile World Congress 2018. Images of the Asus Zenfone 5 Lite, one of the smartphones that are expected to be unveiled at the event, has been spotted online. Asus has already sent invitations for the launch of Zenfone 5 series on 27 February in Barcelona. 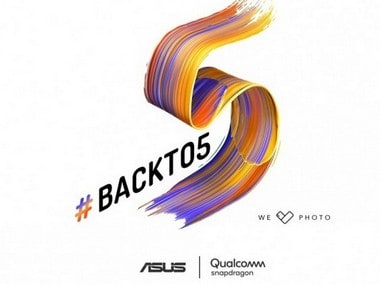 The images posted by an Instagram users Marcel Campos, claim the smartphone to be Asus Zenfone 5 Lite. According to the image, the smartphone features a glossy glass back and a vertical dual camera-setup on the rear side of the device. A single LED flash is also seen beside the dual-camera set-up on the device. 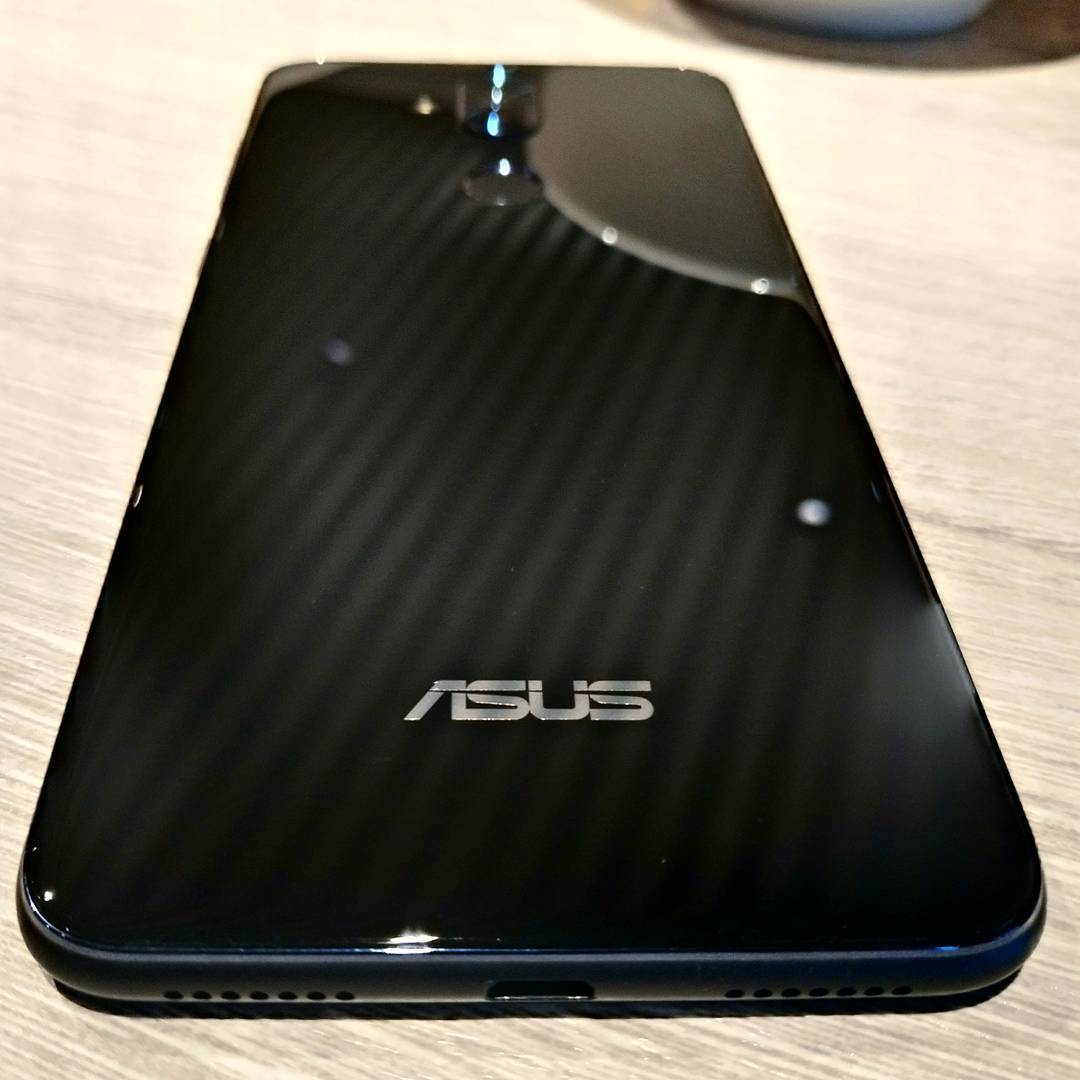 Based on the images released, the fingerprint scanner sits below the dual-camera. The smartphone is expected to come with a 5.7-6.0 inch screen. The Asus logo sits at the conventional place, as seen on the other Asus smartphones. It also shows two speaker grills on the bottom and a USB-C in between on the smartphone.

Famous leakster Evan Blass recently tweeted out expected details of the Asus Zenfone 5 Lite. The smartphone, according to him, is expected to come with a Full HD Plus 18:9 display. He also mentioned that the smartphone will feature four cameras that include two dual-cameras on both the front and rear side of the device.

The front-facing dual-camera on the smartphone is expected to be 20 MP whereas the rear camera is likely to feature a 16 MP sensor. Other features like beauty mode and artificial bokeh are also expected on the smartphone.

Watch: Groom makes unique arrival on bike with his pet dog during his wedding