The powerful chipset onboard the Asus ZenBook Pro 15 are complimented by Nvidia GeForce GTX 1050 GPU.

Asus has unveiled a new premium laptop called the ZenBook Pro 15 (UX550GD) that arrives with a 4K display and the latest Intel i9 chipset. What makes it even cooler, is the fact that it is just 18.9 mm thin and weighs in at 1.86 kg. 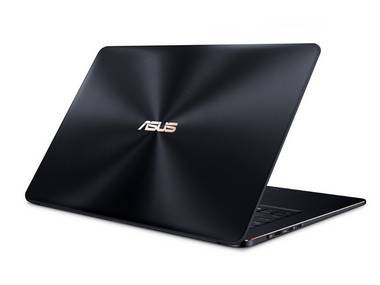 While Asus has not announced the price of this new laptop, we do know that the device will be sold in just one finish, which is Deep Dive Blue. The single colour option comes with a rose gold accents. It's design appears to be thin and should feel light considering that its weighs a mere 1.86 kgs and is built from a “precision-engineered solid-aluminium unibody". 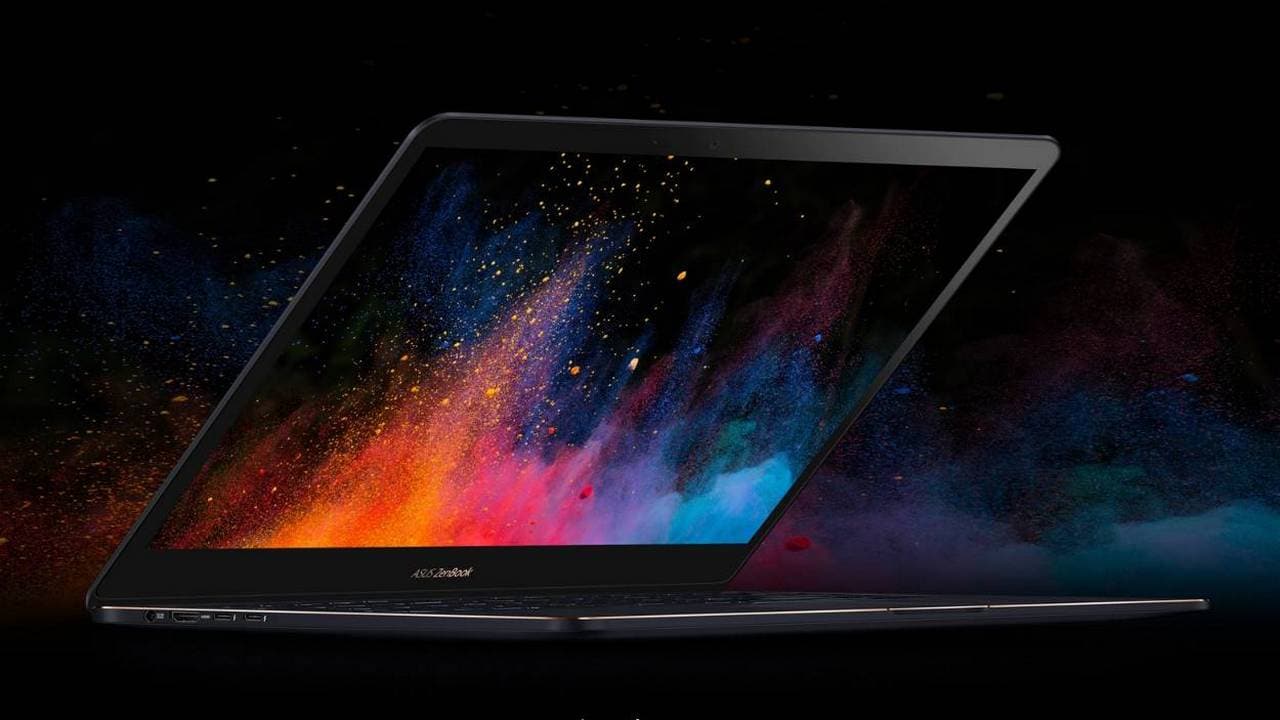 Inside, Asus went with the latest 8th Generation Intel hexa-core CPU that is complimented with a Nvidia GeForce GTX 1050 graphics card. Asus claims that the new chipset offers 29 percent better performance compared to the previous generation and can boost its clock speed to 4.5 GHz when needed. The GTX 1050 with 4GB GDDR5 RAM allows for running heavier applications and also fuels the video playback on that 4K display. 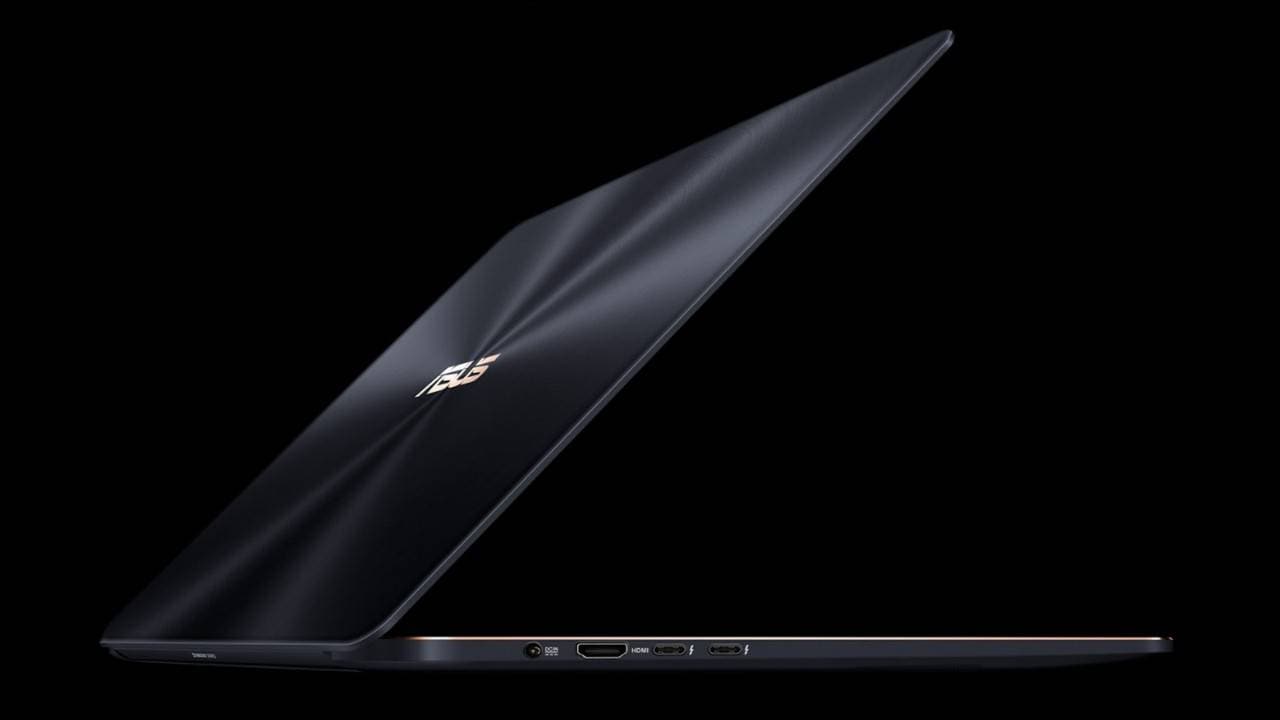 As for battery, the ZenBook Pro 15 offers a 71 Wh lithium-polymer battery which according to Asus should deliver up to 9.5 hours on a single charge. Charging too is fast, with fast-charge technology, letting users charge the laptop up to 60 percent in just 45 minutes.

MSI GF63 Thin: With new RTX GPUs and upgradeable interiors in a slick chassis, MSI’s new laptops have something for gamers and content creators alike