Asus’ Republic of Gamers brand will create a plugin for Unity’s Engine and support five features of the ROG Phone II.

Taiwanese gaming company Asus has announced that it is now a Verified Solutions Partner of Unity Technologies, a platform used for creating and operating interactive and real-time 3D (RT3D) content.

Asus will now ensure that its SDK (Starter-Development-Kit) will always be optimized for Unity Editor. This will let developers use its devices for proper testing and development of games. 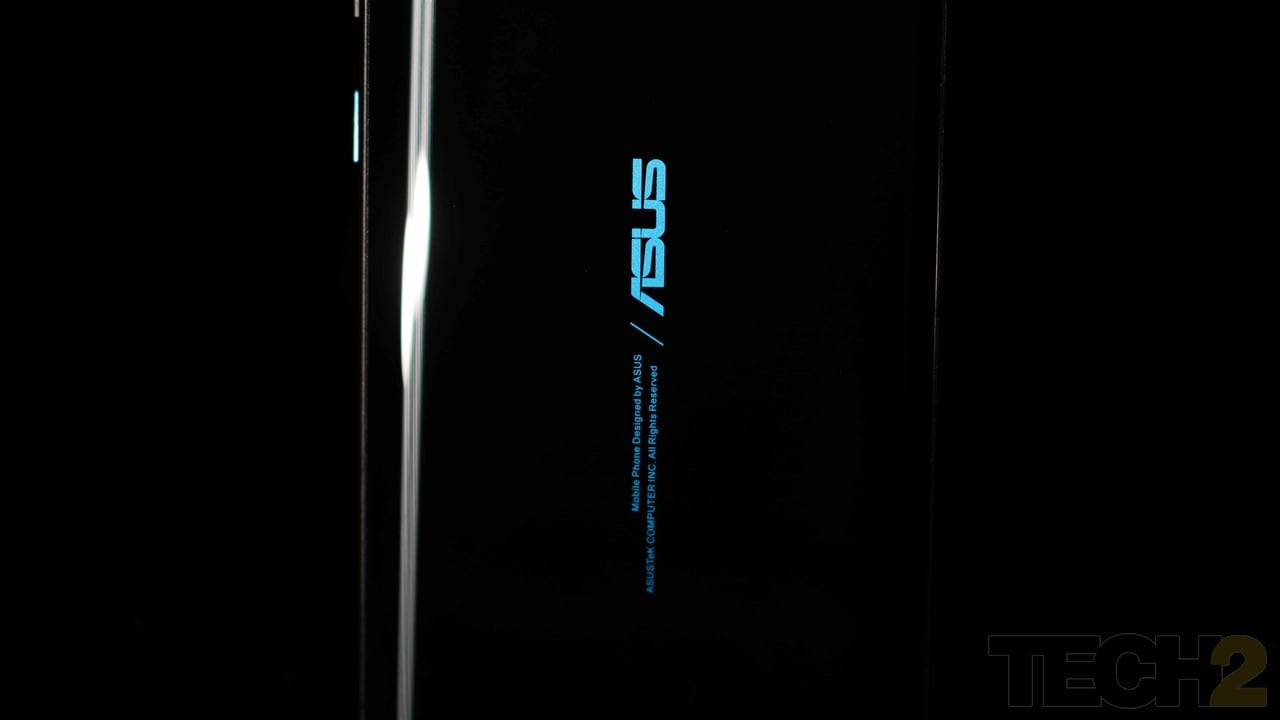 It will also support the upcoming ROG Phone III.

The Taiwanese company has been creating a niche for itself in the gaming market with the ROG Phone series. This is the first time, it has said something about ROG Phone III, its upcoming phone.

As a result of this partnership, game developers using the Unity 3D creation platform will have exclusive access to a set of plugins, including TwinView SDK, Gamepad SDK, Aura Light, SDK, Refresh Rate Control SDK, and Performance Boost SDK.

According to GizChina, an unknown device with model code I003DD made an appearance on GeekBench last month. It is reportedly equipped with 8 GB RAM. Its model number is very characteristic of the ROG Phone series. The very same product with the I003D model number showed up in the benchmark database with 12 GB of RAM.

The tech website reported that the showing up of the device two times confirms the arrival of ROG Phone III with at least two variants.