Following the success of ROG Showdown in 2020, ASUS has announced the second leg of the ROG Showdown. The showdown is a series of online tournaments organised by ROG, focusing primarily on gaming enthusiasts. The tournament encourages gamers to #StayAtHome through the global pandemic and enables them with opportunities to pitch their skills against opponents of similar or greater skills through captivating tournaments. 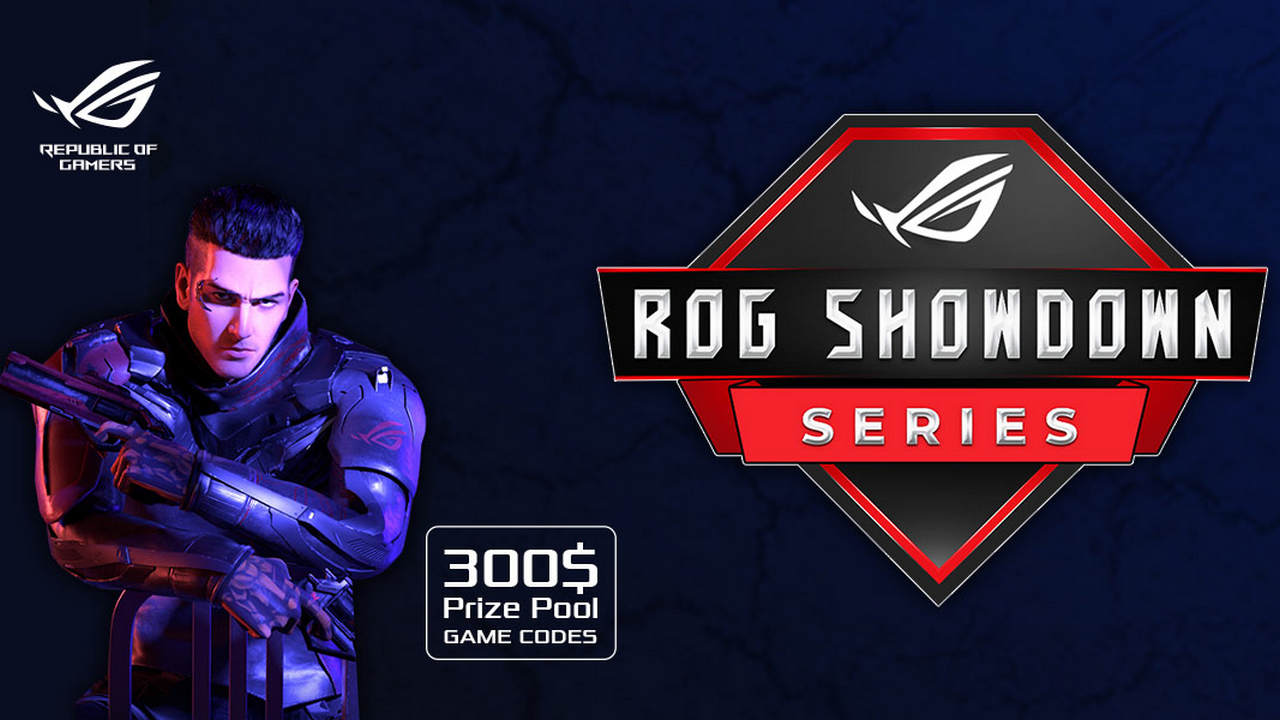 The First Edition of the ROG Showdown saw close to 7,000 participants take part in the tournament.

The second edition of ROG Showdown will commence on 29 January. Participants will get a chance to choose from a series of tournaments amongst the most popular games including Counter-Strike: Global Offensive (CS: GO), PUBG PC, Valorant, League of Legends (LOL), Valorant League. The winning teams will also get a chance to win a cash prize of Rs 50,000/ in the Valorant League during Q1 of 2021.

#ROGShowdown Series 2K21 is here!!
Get ready to kick off the new year with exciting Gaming Tournaments & Leagues. Participate & stand a chance to win up to $300 Game codes. Registrations will be Live Soon!

Speaking about the announcement, Arnold Su, Business Head, Consumer and Gaming PC, System Business Group, ASUS India, said that while 2020 has been a difficult year, ASUS, India, has turned it around as an opportunity for the young gaming community to have more exciting and meaningful experiences through a series of gaming tournaments during the first edition of ROG Showdown.

He went on to add, “We are grateful for the extensive participation as well as overwhelming popularity the campaign has garnered which led us to bring to you the second edition of the tournament.”

He further stated that they are committed to innovating and creating new opportunities for the larger gaming community in India. According to him, the success of the 1st edition of ROG Showdown has encouraged ASUS to initiate a tournament in APAC which is yet to be launched but shall provide Indian teams with a platform to participate with other global teams.

The First Edition of the ROG Showdown saw close to 7,000 participants take part in the tournament. The event welcomed multiple professional e-Sports teams from India, Bangladesh, Nepal, and Sri Lanka to participate in a tournament-style competition across multiple games. The first ended in December 2020 with multiple winners in respective tournaments and leagues and won up to Rs 5,60,000 prize pool.

The registration for ROG Showdown Series 2021 will start on 23 January. Interested participants and teams can register themself from the ROG Showdown website.

All tournaments will be live stream on the ROG India Facebook page on respective tournaments’ dates.