Chromebook C423 comes in two variations, one powered by Pentium N4200, another by Intel Celeron.

Without much hullabaloo, Asus has announced a new 14-inch Chromebook on 8 October, and it's called the C423. It has been announced to come in two variations — one is powered by a Pentium N4200 and is a touchscreen Chromebook; the other is powered by an Intel Celeron processor and is not touchscreen.

The prices have not been announced yet for either of the devices, but it is going to be a midrange product.

According to ASUS, the device is an "ultraportable and lightweight" and will offer up to 10 hours of battery life." 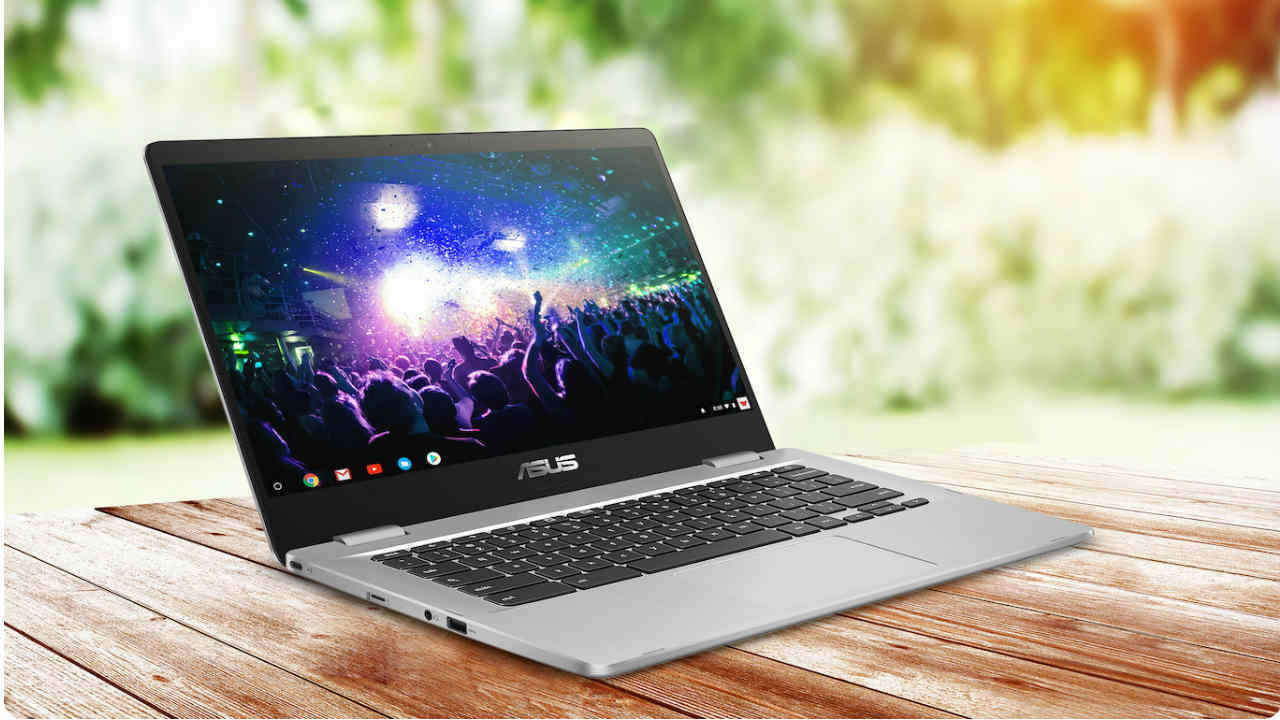 In terms of design, the body has an aluminum-finish and a thin 16.1-millimeter profile. It weighs just 1.2 kilograms, making it a rather light product.

It also had a 180-degree hinge, making it capable of being laid flat. ASUS says that the hinge is rather durable, and has been "subjected to a grueling 20,000-cycle open-and-close test to ensure long-term reliability."

Coming to the display, the Chromebook C423 features a 14-inch Full HD "NanoEdge display." With NonoEdge Display, the compnay is pointing towards the rather narrow 5.8-millimetre bezels. Further, it also comes with a matte anti-glare coating, that reduces reflections. The screen-to-body ratio is 78 percent.