Asus India will soon be announcing the pricing and availability of the ROG Flow X13 and a new Zephyrus laptop, without hosting an event.

Asus India was scheduled to launch the ROG Flow X13 and a new Zephyrus laptop in India on 12 May. Ahead of the launch event, Asus India Business Head, Arnold Su, has announced that the company is cancelling the 12 May launch event, and all other upcoming ROG and PC launches in India, in light of the growing COVID-19 crisis in the country.

"India is going through a very challenging time and our heart goes out to all in time of this crisis. We know the media has been awaiting the new ROG Flow X13 and Zephyrus line-up, however, keeping in view the current situation, Asus India has decided to cancel all upcoming PC and ROG launches," Arnold Su said in a press statement.

Notably, this means, Asus India will soon be announcing the pricing and availability of the ROG Flow X13 and a new Zephyrus laptop, without hosting an event. 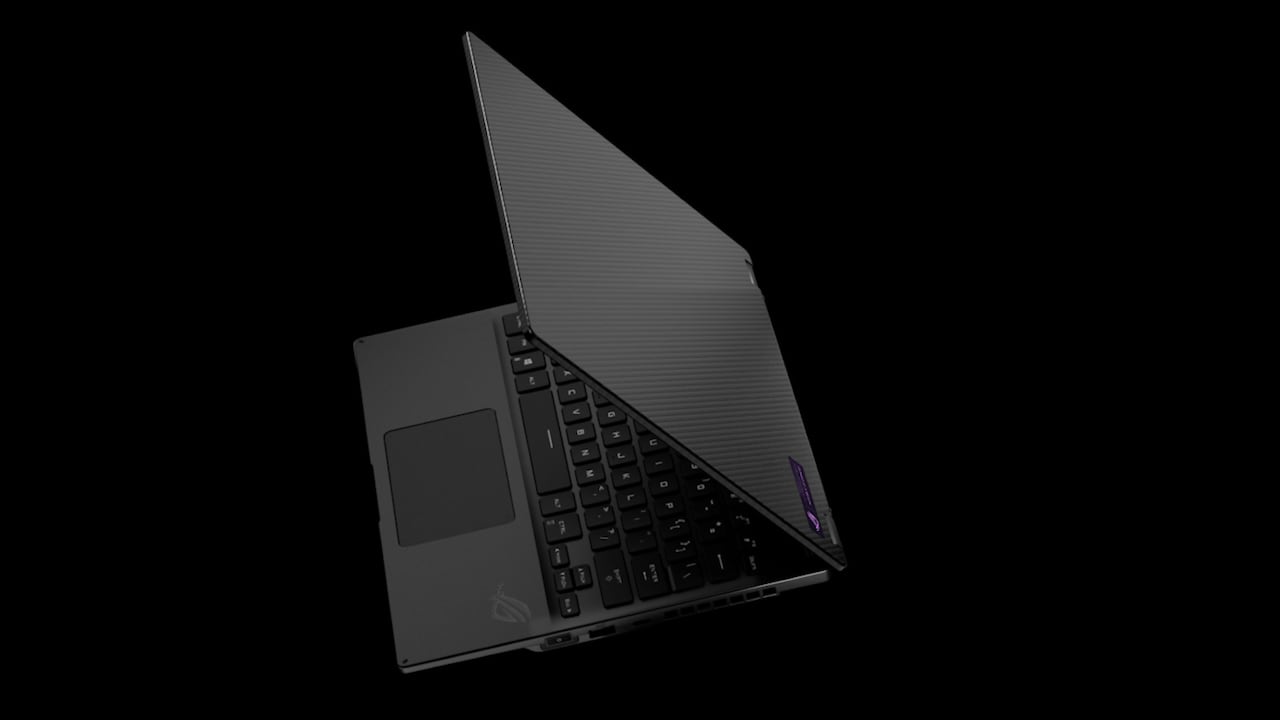 The ROG Flow X13 was launched at the Consumer Electronics Show (CES) 2021. From what we already know, the ultraportable gaming laptop connects to an external graphics card for improved gaming performance. The ROG Flow X13 features a 13-inch 4K 60 Hz or a Full HD 120 Hz screen display and is equipped with an octa-core AMD Ryzen 9 5980HS CPU and an Nvidia GTX 1650 GPU.

The ROG Flow X13 also comes with a 360-degree hinge that lets users flip the screen and use it in tablet orientation.

The gaming laptop supports up to 1 TB NVMe SSD storage and up to 32 GB LPDDR4X RAM.

The external graphics card or the ROG XG Mobile houses Nvidia’s GeForce RTX 3080 GPU. It is 15.8 mm thick and weighs a meagre 1.3 kg, while the eGPU weighs around a kg.

Which is the best COVID-19 vaccine? Is there a right answer to this question?