With its compatibility with the HDMI 2.1, the TVs will have automatic low latency.

The gaming brand of ASUS, Republic of Gamers (ROG), has announced that it will be launching a gaming monitor that will be the first to carry HDMI 2.1 certification. The model has already qualified all compatibility and validation tests conducted by Allion Labs Inc, which is a well-renowned product testing firm.

Aside from the super sleek HDMI 2.1, the upcoming monitor will support 4K ultra high definition (UHD) and come with a full bandwidth of up to 48 per seconds (Gbps). The resolution of 3840 x 2160 will be supported by variable refresh rates of up to 120 Hertz. 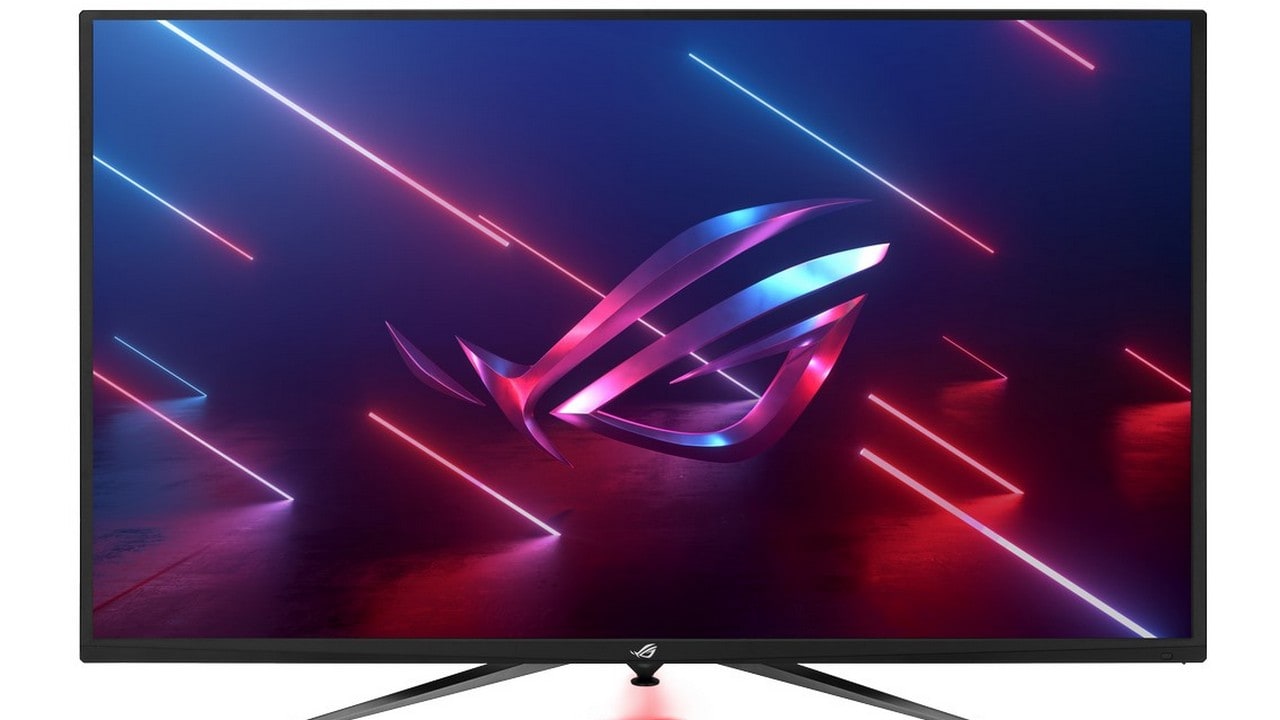 Brian Shih, vice president of Logo & HW Validation Consulting at Allion Labs said that ROG is the first partner to provide a HDMI 2.1 gaming monitor for certification. “We are thrilled to be part of the success of ROG and this groundbreaking gaming monitor,” he added.

While the 43-inch monitor is going to be the largest of the group of gaming monitors, ROG is also gearing up to launch a 32-inch and 27-inch models with HDMI 2.1 port, reported PCgamer.com.

With its compatibility with the HDMI 2.1, the TVs will have automatic low latency. Hence, your monitor will switch over to this mode whenever you begin gaming.

No information about the cost of these monitors has been given out by ASUS yet. But they are expected to be launched just in time for the release of Xbox Series X and PlayStation 5.