Following the official trailer unveiling of Assassin’s Creed Valhalla by Ubisoft, more details about the game have been revealed. In an interview with Game Informer, creative director of the game Ashraf Ismail said that the game has a lot of surprises and players will be able to customise gear if they wish to at a certain point in the game.

Replying to whether there will be defined numerical levels, Ismail said, "As part of our fresh take on the RPG (role-playing game) elements and progression, I would say it’s less about levels and it’s more about the sense of power."

According to him players will gain power based on their skills in the game. 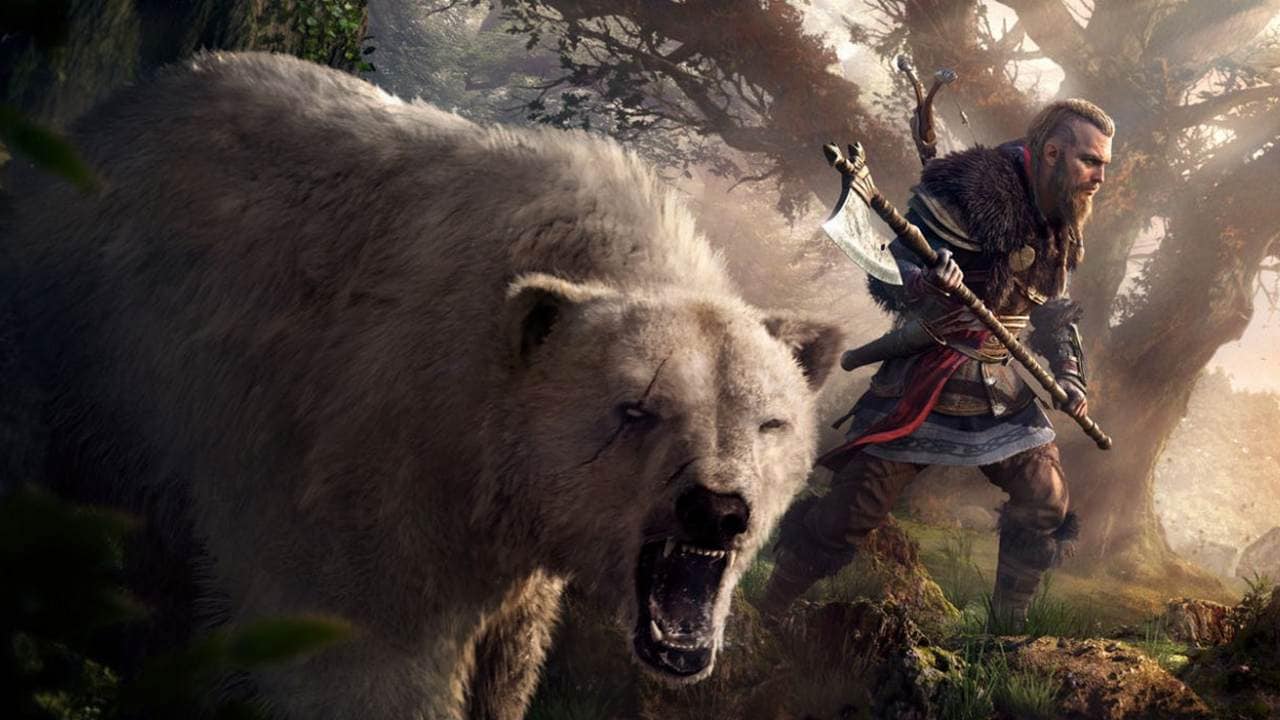 There will be a rating that is given at some point on gear as well, but it will be based on the skills the player has learned. “It’s a sense of power rather than levels,” Ismail said.

Ismail reaffirmed the same during an interview to the Press Start website. Stating that they have gotten rid of the idea of levels in the game, he was quoted as saying, “Instead we now have power, so again power is something that is rooted in the skill set of the hero. So, based on the skills you’ve learned you gain power, and so there’s been a shift in the way we handle RPG and progression to make it a more play-style centred and focused on what players out there want to do in the game.”

He also said that there would be dialogue choices and branching dialogue in Assassin's Creed Valhalla.

The trailer of the game was released on 30 April. Assassin’s Creed Valhalla comes after 2018’s release of Assassin’s Creed Odyssey, which saw Ubisoft introducing RPG techniques for the first time.

Assassin's Creed Valhalla will release on PlayStation 5, Xbox Series X, PlayStation 4, Xbox One X, Stadia, and PC. Ubisoft is yet to announce any release date for the game.