E-commerce is now limping back to life in India as the border closures, warehouse shutdowns have eased.

Three days after India imposed a nationwide lockdown, Devender Singh revved up his motorcycle to deliver meat and eggs to customers - but his heart was in his mouth as he closed in on a police barricade on a deserted New Delhi road.

"That day, it felt like my time to get thrashed had come," Singh, 30, told Reuters on a quiet summer afternoon as he was out making deliveries.

"But what I was expecting didn't happen. The police were very friendly - they just asked me where I was going and why."

Singh said he was allowed to proceed after he flashed a so-called movement pass authorised by the police and given to him by his employer Licious, an online meat store backed by Bertelsmann's venture capital arm and Silicon Valley's Mayfield Fund.

E-commerce is now limping back to life in India as the border closures, warehouse shutdowns and general confusion that initially accompanied the three-week shutdown order have eased. While still clearing a backlog of previously placed orders, most online retailers are accepting new orders, albeit with delayed deliveries and a limited product catalogue. 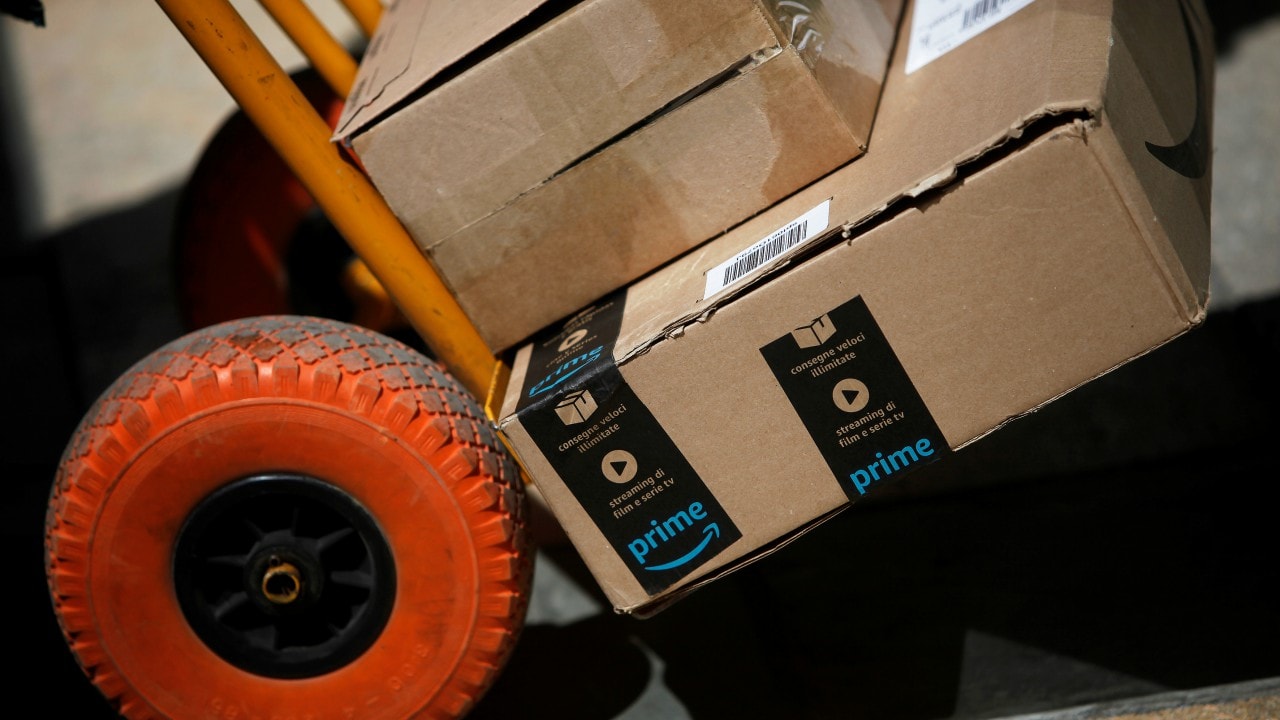 Moreover, political coldness towards e-commerce, which many in India see as a threat to millions of brick-and-mortar retailers, has faded. While grocery stores and pharmacies are still open, it has become evident that Singh and the thousands of delivery workers like him have become crucial frontline soldiers in the country's battle against the pandemic.

Highlighting that shift, two days into the lockdown, Trade Minister Piyush Goyal held a video conference with nearly two dozen e-commerce executives in a bid to understand hurdles faced by the sector.

That contrasts with Goyal's public snub of Amazon boss Jeff Bezos during his India visit in January, when he said the company wasn't doing a "great favour to India" by investing a billion dollars.

Amazon and its Walmart-controlled rival Flipkart have until now not had a warm welcome in India: New Delhi tweaked foreign investment rules, forcing the two companies to alter their structures, and anti-trust probes have been launched against them over allegations of deep discounts that hurt small businesses.

"While e-commerce companies are still somewhat struggling to fulfil deliveries, everyone – the government, customer, and Indian businesses – is fast realising that online retail cannot be ignored anymore," said Satish Meena, a senior analyst at Forrester Research.

"I believe the government will now urgently streamline e-commerce regulations which will help ease processes and remove bottlenecks in the sector."

Singh said his wife had been reluctant to let him go to work, fearing he might contract the virus, be assaulted by police or even have his new motorcycle confiscated.

But as the sole bread winner for his family of three, Singh had little choice. He delivers eight to 10 orders each day, down from about 20 when supplies and orders volumes were normal. Though, unlike in some countries where workers are paid per delivery, that doesn't mean a hit to his monthly wage of about 18,000 rupees ($235).

Riding his motorcycle on empty roads, he reaches the delivery centre in an east Delhi neighbourhood within 10 minutes, half the time it used to take before the lockdown.

All delivery workers sanitize their hands on entering the building, wear face masks and put on gloves before they thoroughly disinfect their carry bag.

Stacking the neatly packed meat boxes in his bag, Singh leaves for customers' homes. As most apartment complexes in Delhi have barred delivery workers' entry, he calls customers to the gate to pick up their order placed atop his bag.

"In these times, we are also fulfilling an essential service just like doctors, nurses and police," Singh said from behind a face mask and a handkerchief with a smile in his eyes.

For Ankita Mitra, a public relations professional based in the southern tech hub of Bengaluru, e-commerce has been a godsend. She said she has been placing online grocery orders for her parents who live nearly 2,000 km (1,240 miles) away in north India.

"I can sleep at night, knowing that my parents don't have to worry about going out tomorrow," she said.