NeurIPS has become a symbol about just how bad the gender imbalance is for artificial intelligence.

The challenges of making the technology industry a more welcoming place for women are numerous, especially in the booming field of artificial intelligence.

To get a sense of just how monumental a task the tech community faces, look no further than the marquee gathering for AI’s top scientists. Preparations for this year’s event drew controversy not only because there weren’t enough female speakers or study authors.

The biggest debate was over the conference’s name. 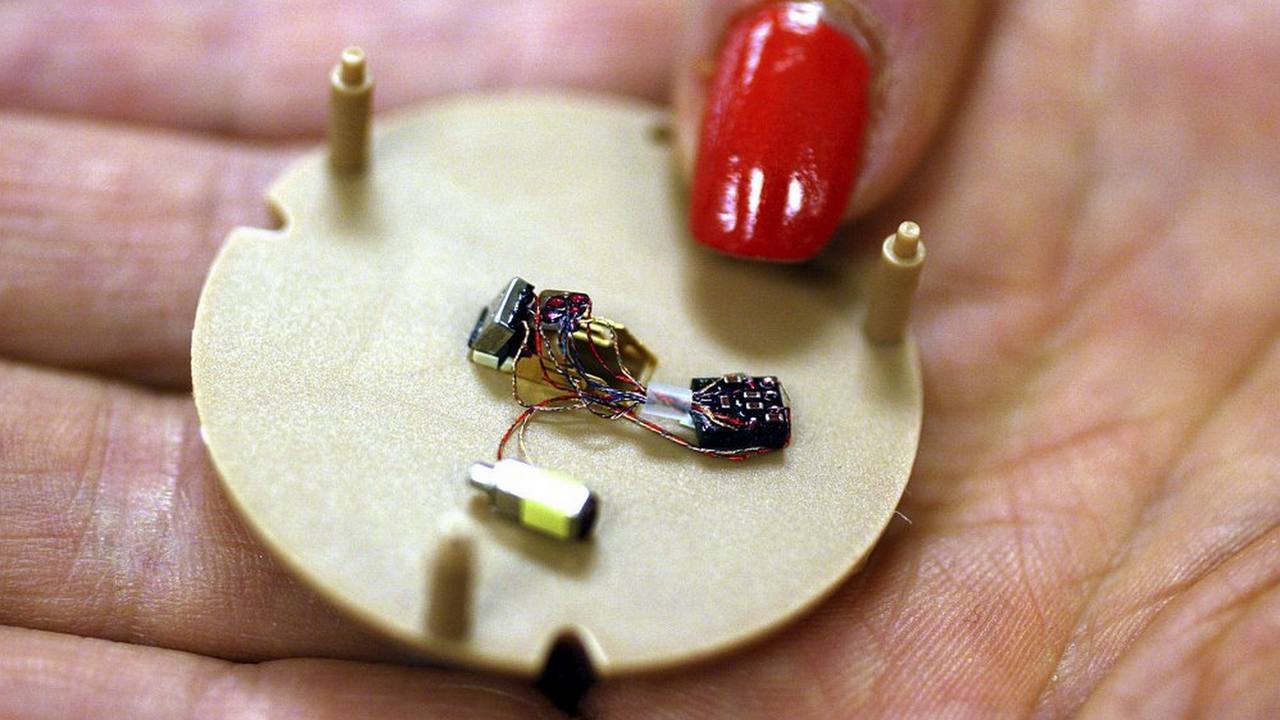 The annual Conference and Workshop on Neural Information Processing Systems, formerly known as NIPS, had become a punchline symbol about just how bad the gender imbalance is for artificial intelligence. Thousands of AI researchers convened in Montreal last week under a slightly tweaked banner — NeurIPS — but with many of the same problems still under the surface.

AI’s challenge reflects a broader lack of diversity in the tech industry. At major tech companies, women account for 20 percent or fewer of the engineering and computing roles. By some accounts, AI’s gender imbalance is even worse: One estimate by startup incubator Element AI shows women making up just 13 percent of the AI workforce in the US.

The challenge has repercussions far beyond career recruitment. Artificial intelligence and a self-training discipline known as machine learning can mimic the biases of their human creators as they make their way into consumer products and everyday life.

“The more diversity we have in machine learning, the better job we will do in creating products that don’t discriminate,” said Hanna Wallach, a Microsoft researcher who is a senior program chairwoman of the conference and co-founder of an associated event for women in machine learning.

AI systems look for patterns in huge troves of data — such as what we say to our voice assistants or what images we post on social media. These systems can share the same gender or racial prejudices found there.

Such misfires have increasingly attracted attention. A rogue Microsoft chatbot spouted sexist and racist remarks. A Google app to match selfies to famous works of mostly Western art lumped many non-whites into the same exoticized figures. In another example, a study looking at several prominent AI systems for recognizing faces showed that they performed far better on lighter-skinned men than darker-skinned women.

This year, Google tests of an email feature designed to predict what someone wants to write turned up evidence that its algorithms were making biased assumptions — referring, for instance, to a nurse as “her” and an engineer as “him.” The company said it ended up removing all gender pronouns before launching the feature in May.

And while a growing number of researchers and product designers are devoting attention to solving these problems, Wallach said it didn’t help to have an “off-putting” name marring an important gathering for sharing new research and recruiting new people.

The conference dates back to 1986 and the name didn’t raise as many eyebrows for its first few decades, especially with even fewer women working in tech.

But as the nerdy summit’s headcount and its public reputation exploded in recent years, the nickname became increasingly embarrassing. Critics said it added to a hostile environment that for some women also included unwelcome advances and other forms of harassment.

“This name change has opened up so many of the issues that women and minorities face in tech,” said longtime conference attendee Animashree Anandkumar, who directs machine-learning research at chipmaker Nvidia.

Startup booths hawked T-shirts and other promotional freebies with sexist slogans riffing off the acronym. The connotations became more problematic as the conference attracted corporate giants like Google, Amazon, Microsoft and Facebook as sponsors and attendees — and tried to promote more women and other underrepresented groups in its ranks.

Conference leaders this year acknowledged “incidents of insensitivity at past conferences” and issued stricter rules banning harassment, bullying and sexualized clothing and activities.

But they resisted changing the name as recently as October, when they released a survey of more than 2,000 attendees — mostly men — that found most were OK with it. That led Anandkumar to start a Twitter hashtag to step up the pressure.

Katherine Heller, a Duke professor and Google researcher who helps lead a new conference committee on diversity and inclusivity, said it helped that some of the industry’s leaders also weighed in. Google AI chief Jeff Dean, for instance, tweeted that “enough people are made to feel uncomfortable by the current name.”

The conference board relented and announced on Nov. 16 that the new acronym would be NeurIPS. It urged participants to respect it and get back to focusing “on science and ideas.”

Organizers moved the conference to a new website, printed new signs and booklets and hired a branding company to design a new logo, though the transition isn’t complete. At the same time, it offered more amenities — such as child care — and more panels devoted to addressing bias and inclusion — both in the industry and the technology it creates.

The changes prompted Anandkumar to tweet that she experienced a “feeling of belonging” for the first time in years. She said she hopes it signals a “return of civility” to the field.

Heather Ames Versace, who had criticized the board for being “tone deaf,” said the rebranding will help change the world’s perception of the tech industry and encourage young women to join it. Versace, co-founder of AI startup Neurala, said that despite improvements, a lot more needs to be done to make AI reflective of society, not just the small group of people working on it.

“With AI, we’re creating technologies that learn and make decisions in the real world,” Versace said. “We need to make sure they represent a diverse set of opinions.”