In terms of availability, the ARM ML processor should be available in the industry by June this year, while the OD processor will be available by month end.

ARM has released two new processor designs which are focused on delivering “a transformational amount of computing capability” for AI and machine learning-based devices. These processors are not going to be built by ARM itself, but the designs will be licensed to third-party manufacturers. 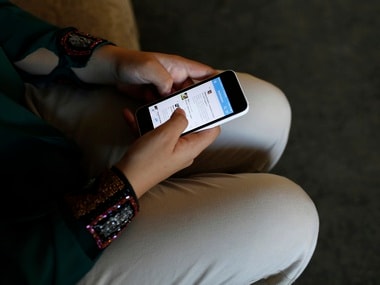 The first design is for the ARM Machine Learning (ML) Processor whose objective is to speed up AI-based applications such as real-time translation or facial recognition. The second one is to process visual data like people, objects, etc., and it is called the ARM Object Detection (OD) Processor. In terms of availability, the ML processor should be available in the industry by June this year, while the OD processor will be available by month end.

As per a report by The Verge. the ML processor will be more sought after by those companies manufacturing smartphones whereas the OD will have a more diversified target audience, such as makers of Drones and security cameras. Special AI processors are currently seen in only some of the high-end processors in the market, like Apple's A11 Bionic chip , Qualcomm's Snapdragon 845 or Huawei's HiSilicon Kirin 970 SoC.

In an interview with The Verge, ARM’s vice president of machine learning, Jem Davies said,“Our belief from talking to the market is that this will trickle down very, very fast indeed,”. ARM is trying to focus beyond the smartphone realm and wants AI processing to be done on board the device, rather than via the cloud so that it is more reliable and quicker, said the report.

However, the race for AI-optimised processors is just getting started. Intel showed a special lineup of AI-powered chipsets last year and Qualcomm is also said to be working on an AI-based system, as per The Verge's report. Google is also reportedly working on machine-learning chips for its servers, so as to reduce reliance on bandwidth soaked up by cloud networking and focus more on in-house processing.

Explained: Could China wage a war against Taiwan?