“I’m optimistic because trade is one of those things where it’s not a zero-sum game,” said Tim Cook.

Apple Chief Executive Tim Cook, whose products have been spared from new US tariffs imposed on Chinese goods, said on Tuesday he was optimistic that the United States and China will eventually work through their trade differences. 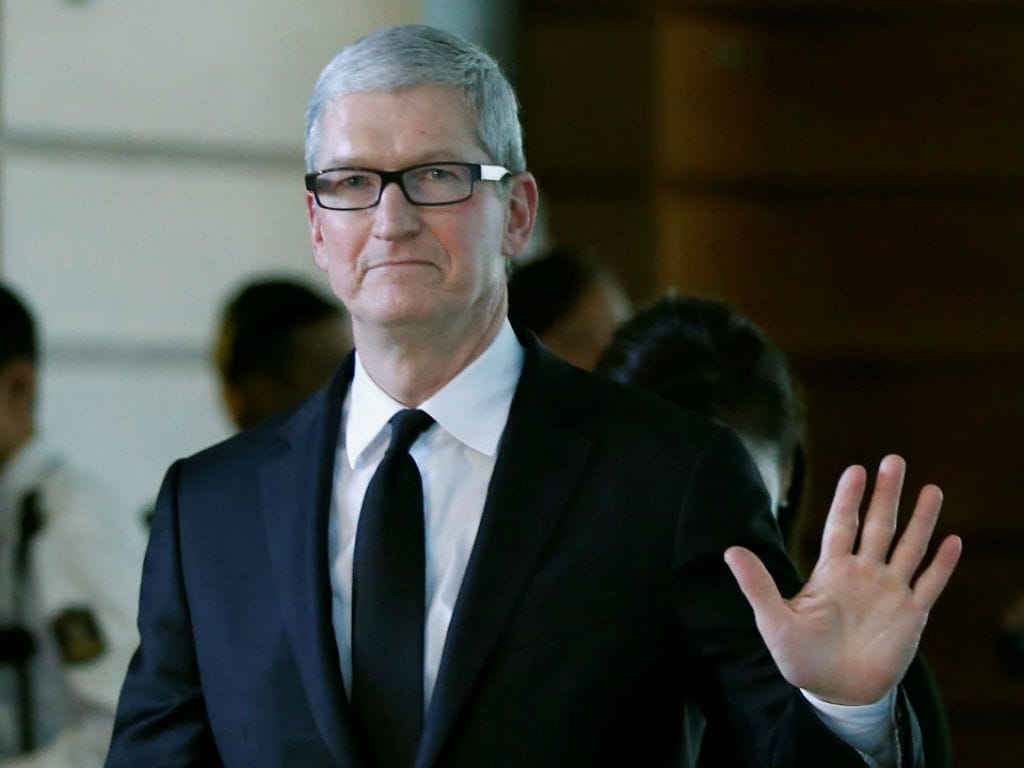 “I’m optimistic because trade is one of those things where it’s not a zero-sum game,” Cook told ABC News’ “Good Morning America” program on Tuesday.

“We can trade something and we can both win. So I’m optimistic that the two countries will sort this out and life will go on.”

The iPhone was not among the ‘wide range’ of products that Apple told regulators would be hit by the $200 billion round of tariffs in a 5 September comment letter to trade officials. Apple had feared for its Apple Watch and its wireless AirPod headphones, but both were left off the list announced on Monday.

“The iPhone is assembled in China, but the parts come from everywhere,” Cook said, when asked why Apple had been spared.

“I don’t want to speak for them, but I think they looked at this and said that it’s not really great for the United States to put a tariff on those type of products.”

If Trump expands the tariffs to an additional $267 billion worth of goods then nearly every Chinese import would be affected, including the iPhone, along with all other smartphones.