Apple's next generation AirPod package leaked, could hit the markets in few weeks

Previous reports also suggest that the AirPods 2 will hit the shelves in a few weeks.

Apple's next generation AirPods are reportedly on their way and may hit the markets as soon as in the next couple of weeks.

A brand new leak on Twitter shows off lots of AirPod cases packed together, and stacked one on the other, looking ready to be shipped. According to the leak, these cases belong to the next generation AirPods by Apple.

Though, just looking at the picture, you can see no difference in the case of the current AirPods and the purported second generation one. We see a white case, with lightning port below it for charging. However, his response that the AirPod are "not available" is a hint that it's a product that hasn't hit the market yet. 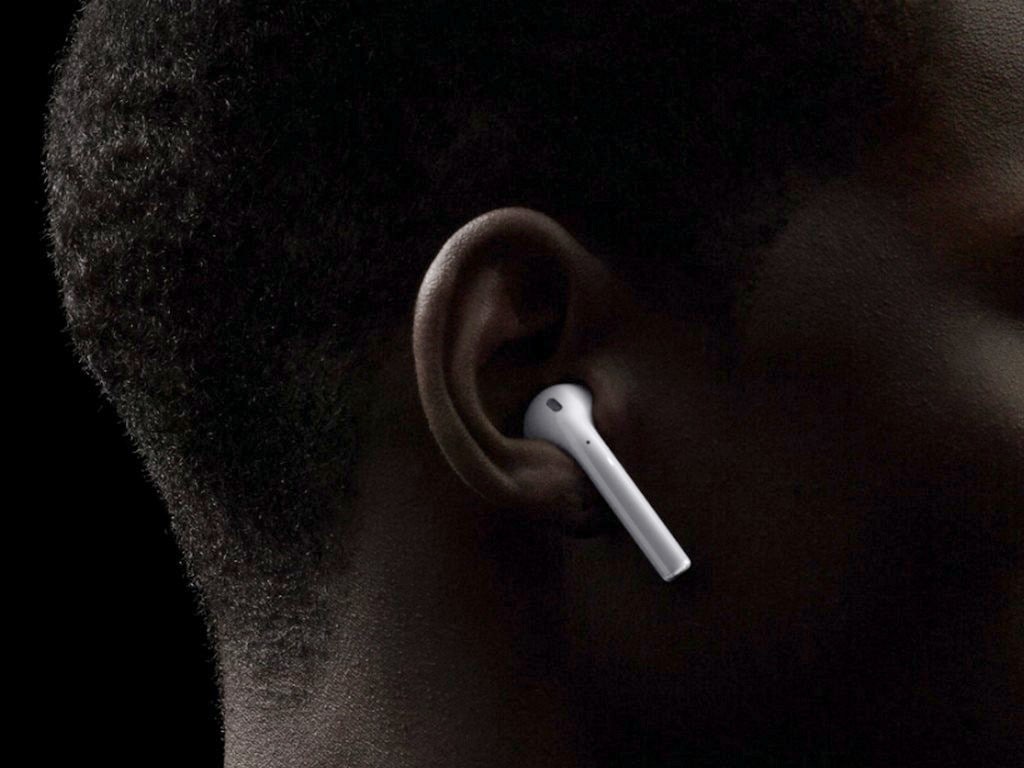 Notably, this tweet comes from a user called 'Mr White', who has been sharing photos of unreleased products and components for years now, and his leaks almost always end up being genuine.

Unfortunately, no other details are available at this time. We have no concrete details regarding what upgrades Apple’s new AirPods might offer.

However, earlier this year, a report by 9To5Mac claimed that the next generation AirPods may be water-resistant and could feature hands-free support for "Hey Siri". The report also said that the AirPods 2 will possibly include noise cancellation features and the new W2 chip.

Interestingly, this leak comes just days after another tipster recently tweeted that Apple AirPods 2 are "definitely" coming this year.

A few weeks ago, Apple analyst Ming-Chi Kuo also said that the AirPods 2 would launch either in late 2018 or early next year.