Apple's iPhone XR is its best-selling iPhone in the US in Q1 2019: Survey

The iPhone XS, XS Max (Review) and iPhone XR accounted for 59 percent of the total US iPhone sales.

It would appear that Apple's plan of releasing a cheap (relatively) iPhone has paid off in the US. A new report has said that the iPhone XR (review) is actually the best selling iPhone in the last quarter of 2018 and even in Q1 2019, the iPhone XR is holding the crown. 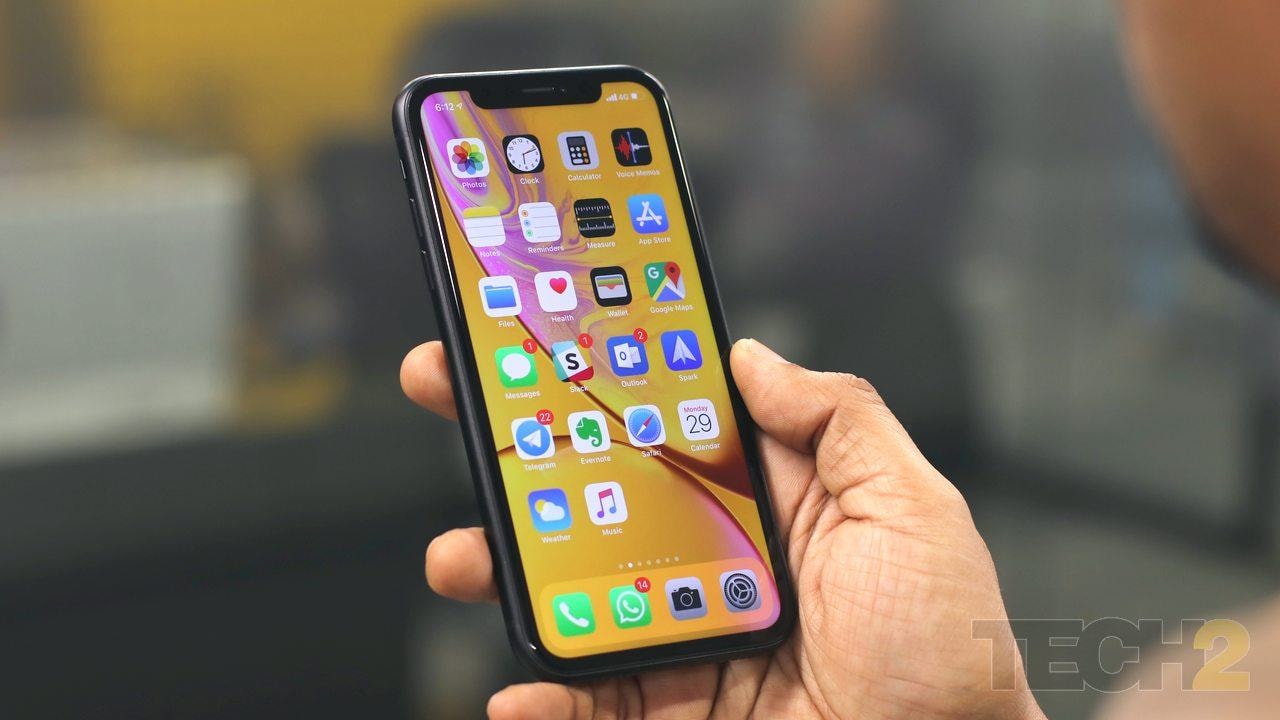 The report by Consumer Intelligence Research Partners (CIRP) is not based on actual numbers of Apple iPhone sales as the Cupertino giant doesn't reveal sales figures any more. Instead, this statistic for the iPhone XR comes from a survey of 500 people.

Joseph Lowitz CIRP partner and co-founder said in a statement “It remains the bestselling individual model again this quarter, after launch early in the December 2018 quarter. In the US, the newest iPhone models sold about as well as the newest models a year ago, at about 60 percent of total sales. Based on these trends, we estimate an Average Selling Price of around $800, a decrease from the previous quarter."

Back in January Counterpoint revealed that iPhone sales have fallen by 20 percent overall, the report was based on numbers compared for November 2018 against those from the same period in 2017.

In fact, Counterpoint data reveals that the iPhone X experienced close to a "50 percent higher volume" in November 2017 than the iPhone XR did in 2018.