Live Listen was launched in 2014 and was originally only compatible with Apple certified hearing aids.

Apple recently announced iOS 12 for iPhones and iPads, highlighting the entire aspect of digital wellbeing by encouraging users to stay away from their phones when they need to. However, iPhones and iPads weren't the only devices to benefit from the update.

The AirPods which already feature a bunch of gesture-based functions when paired to an iOS device now gets 'Live Listen', a feature which turns your AirPods into a digital hearing aid. The feature may have been barely advertised by Apple, on the whole, but the feature does come across as quite handy for a lot of people. 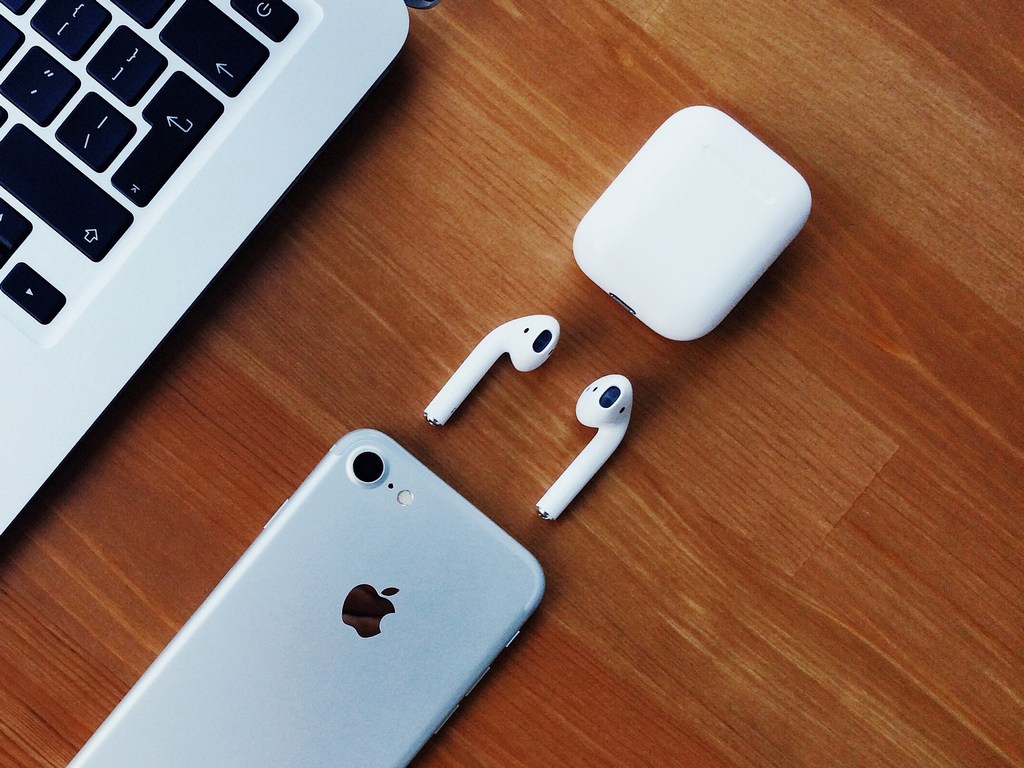 The Apple AirPods can now be turned into digital hearing aid.

There is one thing which needs a little clearing out here and that is the fact that AirPods, even with the Live Listen feature on, certainly does replace certified hearing aids. The feature is meant to be an assistant and not really a permanent solution for people with a hearing loss. Those with a mild hearing loss, who aren't particularly keen on spending a fortune on buying a hearing aid, might be able to use the feature just fine.

The technology behind the feature, called Live Listen was launched in 2014 and was originally only compatible with certified hearing aids, made as part of Apple’s Made for iPhone hearing aid effort. The software update finally makes the feature more accessible.

To turn Live Listen on, head over to your iPhone's Settings pane, scroll down till you find the Control Center menu and then tap on 'Customize controls.' Then scroll down to add 'Hearing' to the Control Centre. Once your Airpods are paired, pull up the Control Centre and tap on the 'Ear' icon to turn on the feature. Your phone will then turn the headset into a remote microphone that you can point in any general direction to hear better. As pointed out in a report by Inverse, a number of users are already beginning to find alternate use cases for the feature. One Redditor whose wife was recently diagnosed with Tachycardia is now able to use his phone as a digital stethoscope to check for irregular heartbeat patterns. Alternately, the feature can also be used as a makeshift baby monitor.

That said, the feature can be used for malintent as well. People can easily use the feature to eavesdrop on conversations from a nearby room and use it to secretly spy on people. However, the AirPods are limited to a coverage range of just 33 feet which is approximately 10 metres.