Apple did not introduce facial recognition in a smartphone, but going by its forte for introducing future-ready features, this could be just the start.

Apple showcased Face ID at the September Launch event of the iPhone recently, touting technology which had already been long tried by Android counterparts and faded because of their impracticality or bad implementation. Apple will be using the Face ID not only to unlock the iPhone X but to also authorise payments on Apple Pay. 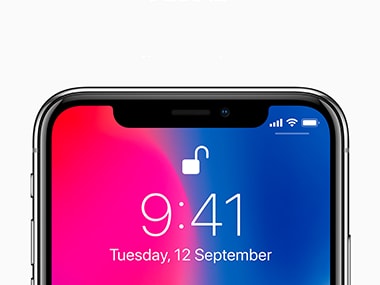 The TrueDepth sensor array on the Apple iPhone X

While this is not the first time that a smartphone manufacturer has introduced facial recognition, going by Apple's forte for introducing future-ready features, this could be just the start. A report by MIT Technology Review reveals that while the core technology may not be innovative, Apple's 3D face-scanning methodology could be the next step to biometric capabilities on a smartphone.

Apple's Face ID on the iPhone X, launching in November, features a series of sensors, using an infrared-based technology to map the user's facial dimensions. The infrared light illuminates the face followed by a projector which fires an array of infrared dots. The data captured is processed directly by the neural engine which Apple embedded directly onto the A11 Bionic chip. Might sound fancy for a smartphone and it is because it is being done for the first time.

As per the report by MIT, Anil Jain, a professor studying biometric recognition and computer vision states that the tactic used by Apple here, was essentially a tactic used by him as early as the 1980s, though not for facial recognition but for object recognition. 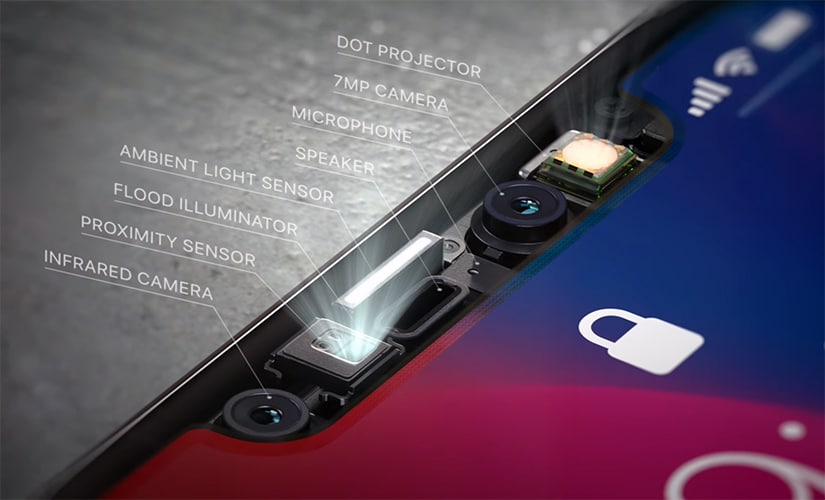 The sensors in the top notch supporting FaceID

Jain says that the accuracy of facial recognition is dependent on several factors such as the quality of the image of your face at the time of authentication, the light conditions, time between the enrollment image and verification and visibility of objects blocking visibility like sunglasses or a mask. Taking all the factors into consideration and as a challenge is where Apple could shine or as Jain puts it, "Having everything working on a mobile phone is quite amazing.”

While the report talks about the implementational changes in hardware, it also talks about how software could be the way forward as well. FaceTec, a facial recognition software company could help OEMs use advanced software instead.

Kevin Bowyer, a professor who studies biometrics and object recognition at the University of Notre Dame believes that while the Cupertino company is essentially removing fingerprint recognition and Touch ID with the iPhone X, it could be included in the future, but with larger sensors (possibly placed under the display) that cannot be spoofed by dummy prints.