Apple Watch 6 has also been rumoured to include a sleep tracking feature and MicroLED displays.

Just months after the release of Apple Watch 5 (review), we have already come across some expected specifications of next year's Apple Watch. Apple Watch 6, that is expected to be released in 2020, will be faster, will have improved wireless connectivity, and better water resistance says Ming-Chi Kuo in his latest research note, which was first reported by MacRumors.

Kuo attributes these expected improvements to Apple's switch to liquid crystal polymer or LCP for the flexible circuit boards in the Apple Watch 6. The 2019 Apple Watch model and the older ones use a material known as polyimide or PI. 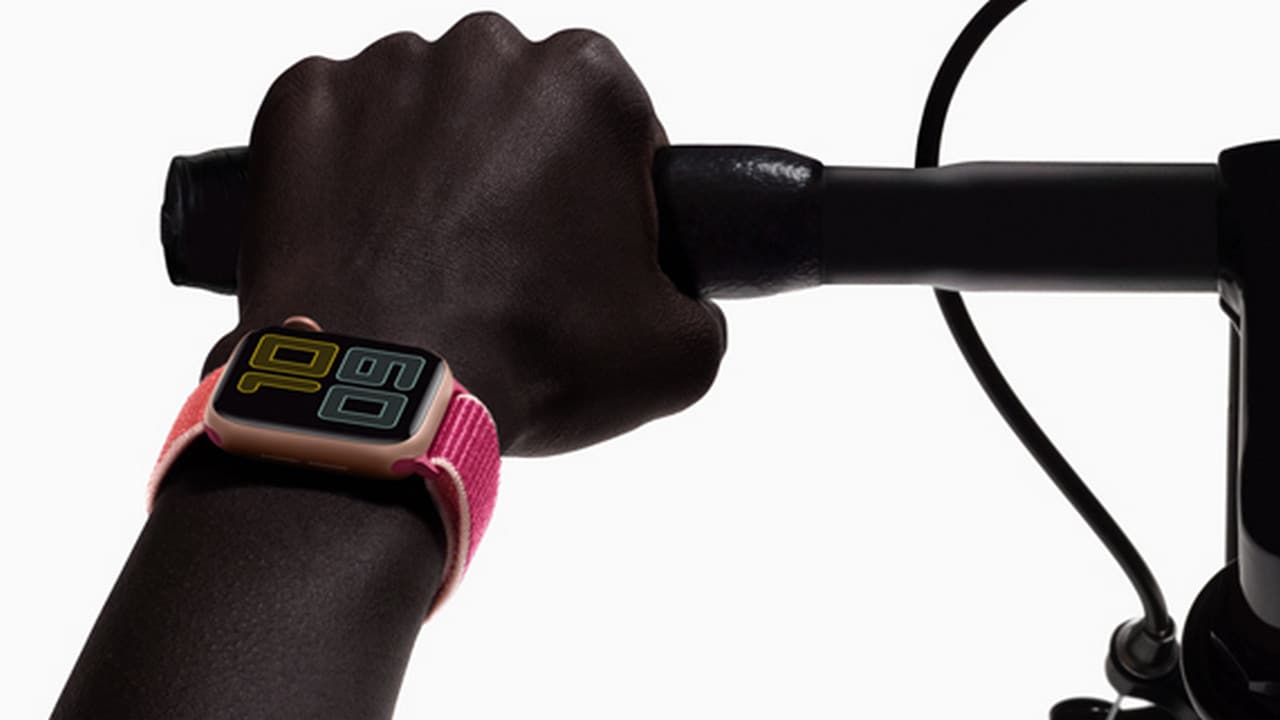 He also said that Dongshan Precision, Avary Holding, and Flexium Interconnect will be the primary LCP suppliers for the watch.

Also, notably, the Apple Watch 5 is rated to resist up to 50m of water, but it's unclear as of now how much will the new material improve this capability.

While that's all the new report by Kuo reveals, previous reports by MacRumors have also suggested that the Apple Watch 6 will include a sleep tracking feature and MicroLED displays.

In separate news, earlier this year, Apple had to announce an extended replacement program for Apple Watch Series 2 and Series 3 models with an aluminium casing. According to Apple's support page on the issue, "in very rare instances", aluminium models of the above Watches can develop cracks around on the curved edges of the glass, which can extend to all around the screen.