Apple also appears to be investing in its keyboard repair facilities at all authorised retail stores.

Apple's high-end MacBook Pro laptops are getting even more powerful but that isn't the key highlight of these new laptops.

The Cupertino giant is updating its 13-inch and 15-inch MacBook Pros with a new keyboard that the company says will substantially reduce issues some customers have encountered with its butterfly keyboard mechanism.

Apple refrained from diving deeper about this new keyboard design but did say that these updates apply to the 13-inch model with Touch Bar and the 15-inch MacBook Pro, and both new laptops will be available for orders starting today before hitting Apple's retail store later this week.

For those who currently own laptops with butterfly keyboards, Apple is also expanding its Keyboard Service Program to cover all 2018 MacBook devices and a few others. 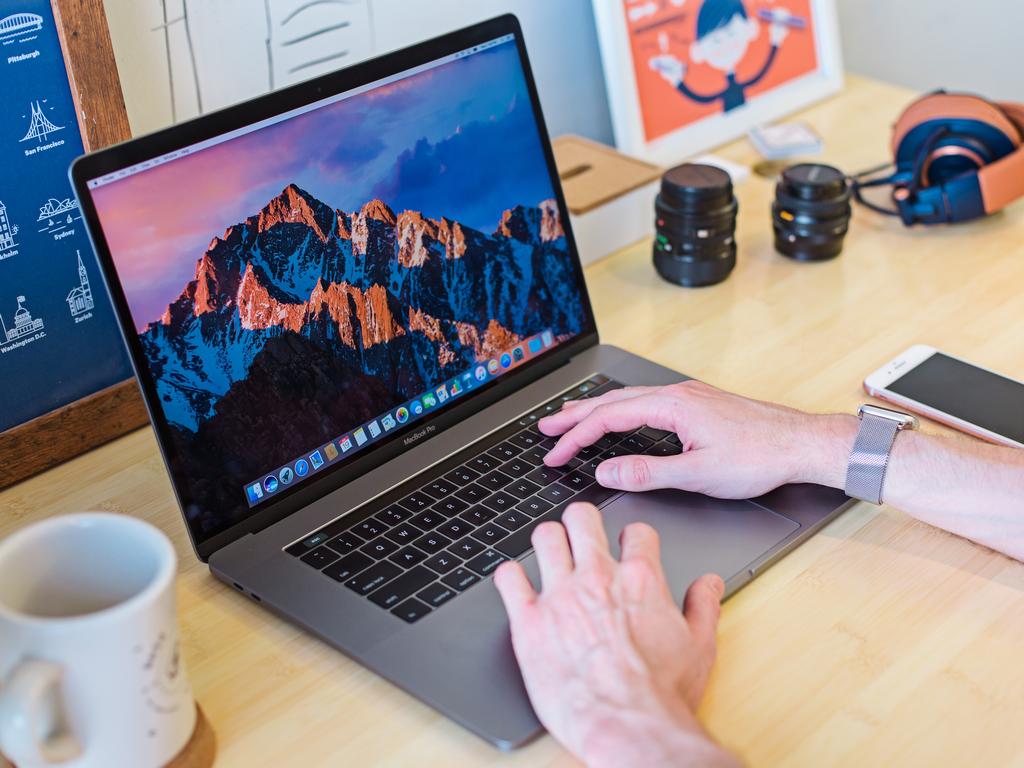 The addition of new 9th-generation Intel Core processors also means both models now have more computing muscle in some cases, resulting in twice as much performance as before, without a hike in price.

The top-end 15-inch MacBook Pro now comes with an updated Core i9 processor, with speeds up to 4.8 GHz. If that's not enough, you can even have it configured with an even more expensive Core i9, which features Turbo Boost clock speed of up to 5 GHz. Both CPUs have eight cores, up from six in the 8th-generation Core i9, which was previously the most powerful MacBook Pro processor. Apple claims that if you're upgrading from an older quad-core MacBook Pro, the new Core i9 can result in twice as fast performance on certain workflows.

For MacBook Pros without dedicated AMD Radeon Graphics, the new Core processor options will also come with a slight graphics improvements, since they use updated versions of Intel's Iris integrated graphics processors.

Continuing with a precedent, Apple still isn't showing any love for the 13-inch model without a Touch Bar, clearly pushing customers to buy the more expensive Touch-Bar-equipped models.

For those who're looking to upgrade from an older MacBook Pro for more brute power will see a significant improvement, but if you're satisfied on the performance end, there's little reason for you to be interested in these updates. That's because almost nothing else about the MacBook Pro is changing.