The Apple TV+ lineup isn’t particularly strong at launch with only 5 original shows expected in November.

The Apple TV+ service featuring original TV shows and movies commissioned by Apple is expected to launch in November this year.

There was some speculation around the price and we were expecting it to be priced at about $9.99, making it competitive with Netflix and Amazon Prime. Now, Bloomberg has published a report that states that the service will be priced at $9.99 and that it will be launching in November after Apple’s September event for new iPhones.

The Apple TV+ lineup isn’t particularly strong at launch with Bloomberg reporting that there are only five original shows coming in November. This will hardly be enough to take on the likes of Netflix and Amazon Prime, both of which offer rich and varied content, including a tonne of addictive exclusives. As noted by The Verge, Apple is also going up against the likes of Disney+, which is launching at $6.99 a month.

The Financial Times reports that Apple is investing $6 bn on new shows to try and stay competitive in the space. 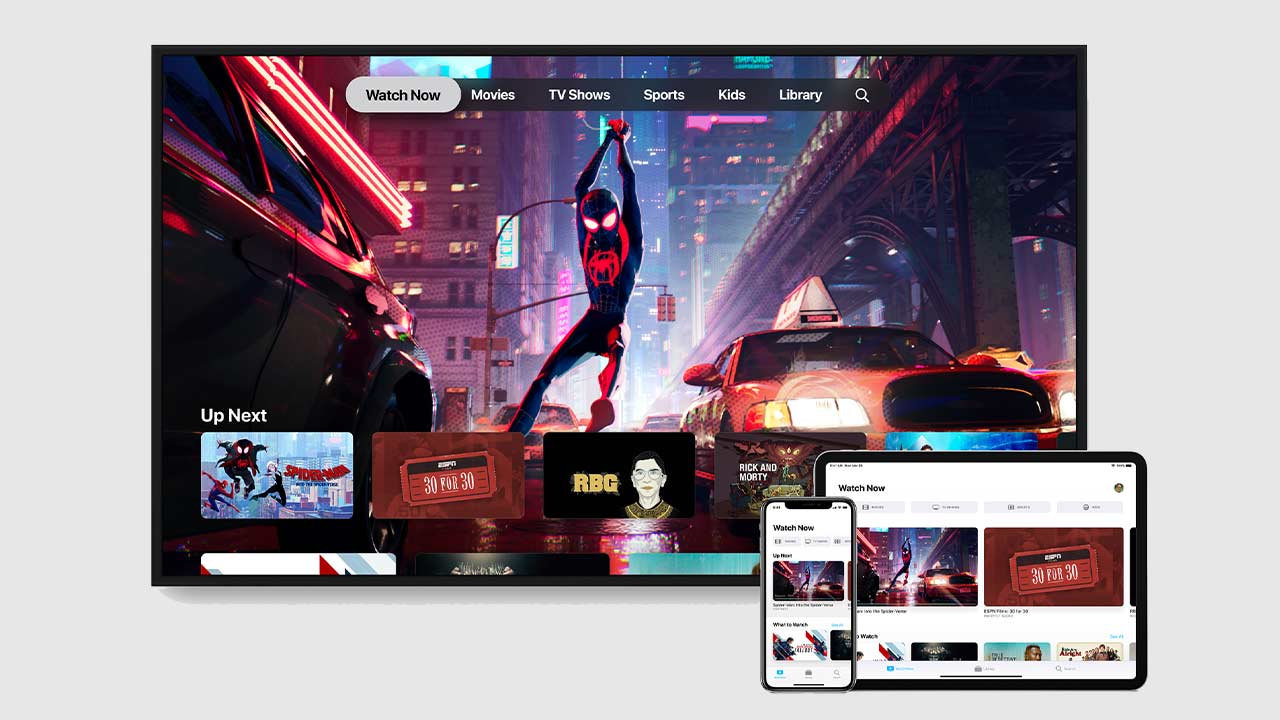 The Apple TV+ service will launch in November, say reports.