Japan Display is still an important supplier to Apple for OLED panels in Apple Watch and LCD for iPhone XR.

Apple has been making strides to cut its dependence on chief competitor Samsung for its iPhone displays. To that end, Apple is looking to strike a deal with Japan Display worth nearly $100 million for using its LCD panels in the iPhone. 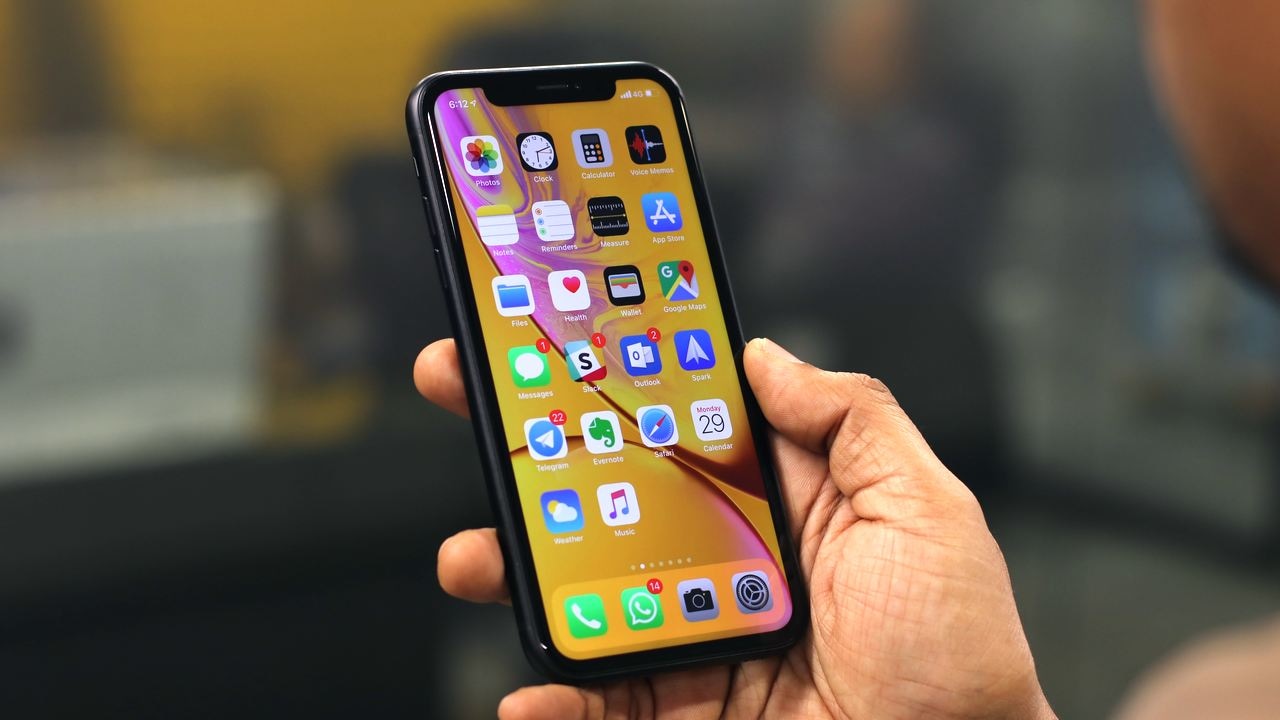 As per a report by Japanese publication Asahi, Japan Display is going through “restructuring" and the $100 million deal will be a huge boost for the company. Apple is responsible for nearly 60 percent of Japan Display's business. This will also help move the bulk of Apple's LCD orders from China to Japan.

Apple and Japan Display have been in business for some time now. As per 9to5Mac, back in 2015, Apple funded most of the $1.5 billion LCD-making factory for Japan Display with an assurance from the company to pay back the amount as a percentage of sales from each display. However, the company still owes Apple a substantial amount of the funding they received.

Japan Display has been running on losses ever since with the Apple-funded factory reportedly running only at half capacity as the global markets were switching to OLED panels. However, Japan  Display is still an important supplier to Apple as it makes the OLED displays for the Apple Watch, as well as the LCD panels used in the iPhone XR.