Kuo also stated that he expects the AirPods shipment numbers in 2019 to reach 52 million and in 2020 to reach upwards of 75 million.

Apple had just announced the new AirPods last month in a very quiet launch. But looks like there is yet another AirPods model expected to come later this year.

According to a report by 9to5Mac, TF Industries' Ming-Chi Kuo has reported that Apple will be launching two new AirPod models between the Q4 2019 to Q1 2020 time frame. While one will be an iterative update to the existing new AirPods, the other AirPod is expected to come with a brand new design language. 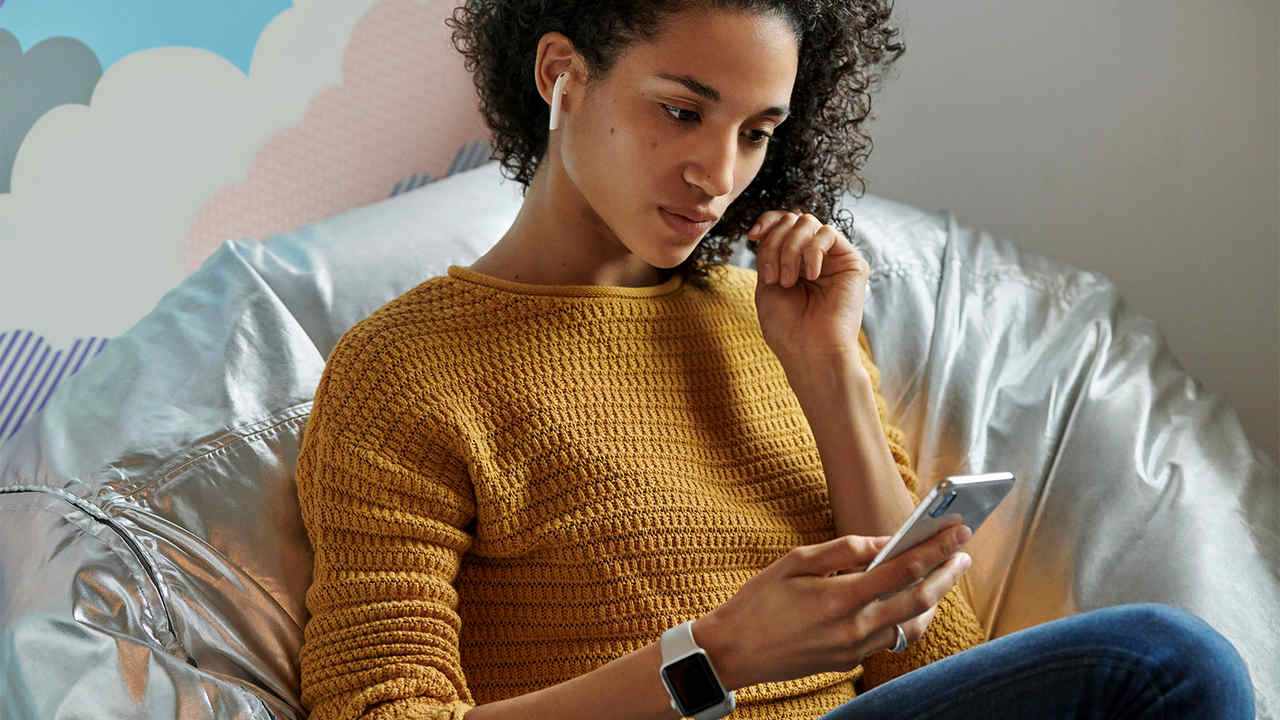 Kuo feels that the model with the iterative design will have a similar price point — either $159 or $199 (which comes with a bundled wireless charging case). Apple is expected to change how both the AirPods a manufactured, switching to a system-in-package design to improve yield rates during the design phase, save space and lower production costs.

Kuo also stated that he expects the AirPods shipment numbers in 2019 to reach 52 million and in 2020 to reach upwards of 75 million.