As per Kuo, Apple's 6K display will likely launch at WWDC 2019 which is set to begin on 3 June.

Apple analyst Ming-Chi Kuo is often looked up to as the seer who can predict exactly what Apple's up to.

The analyst has now penned down a new research note where he predicts that Apple will finally launch a new 6K professional-grade standalone display in the next few months.

Kuo doesn't dive into the specifications of the display in his latest note but does mention that the display will be 31.6-inches in size and will feature a wide colour gamut and high contrast values. As per a report by MacRumors, Apple will be using the new display to showcase its switch to mini-LED backlighting, which Kuo says will be coming to future MacBooks and iPads as well. 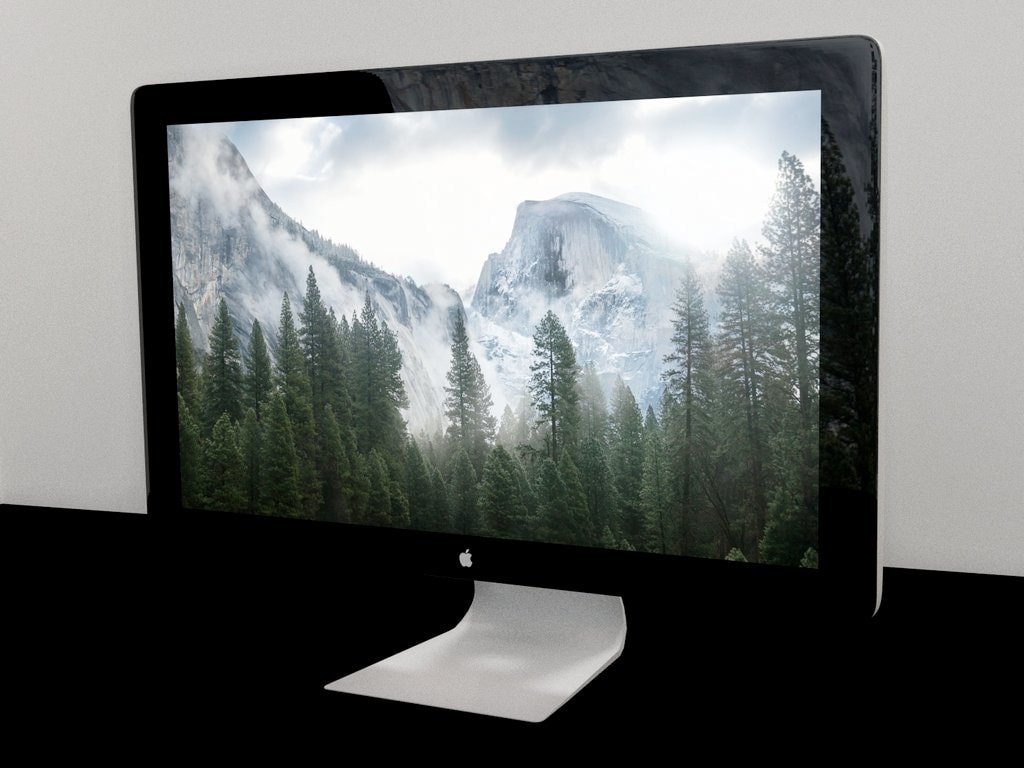 The analyst states that as of now, Apple will likely use a “quasi” mini-LED solution for its new Apple Display. Explaining what that means, Kuo says that Apple will be using approximately 500 LED chips in the display that are larger than those traditionally used for mini-LED spec displays.

According to Ming-Chi Kuo’s report, the new display will likely arrive earlier than what was expected. Apple is apparently planning to launch the device during Q2 or Q3 of this year, which means that we could see Apple launch this new product at WWDC 2019 which begins on 3 June.

As for new iPad and MacBook Pro models, Ming-Chi Kuo says that Apple will use mini-LED technology here as well. This would essentially translate to better colour gamut and contrast ratios from these devices. The shift to mini-LED should also improve battery performance when compared to traditional LED displays.

You will have to wait though if you're expecting to see new iPads and MacBook Pros launch anytime soon. These devices with mini-LED displays will likely arrive only at the end of 2020 or maybe even in the first half of 2021. Kuo says this delay will help Apple's suppliers ramp up production and bring them up to speed with market demands.