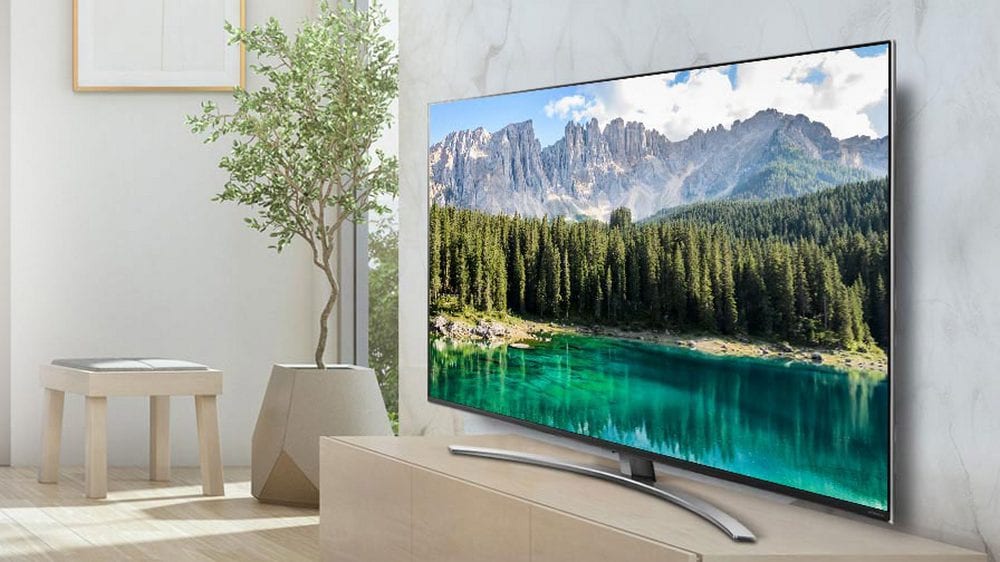 This was smaller than the analyst estimate of a 578 billion won loss, according to Refinitiv SmartEstimate based on the estimate of 19 analysts.