18-year-old Bah said he was arrested at his home and charged with stealing from an Apple Store in Boston.

An 18-year-old from New York is suing Apple for $1 billion following a "traumatic" wrongful arrest, which he claims was a result of a misidentification by Apple's facial recognition software.

As per a report by Bloomberg, Ousmane Bah (the name of the 18-year old) in the lawsuits claims that he was arrested in November 2018 in his home by the NYPD on suspicion of stealing from the Manhattan Apple Store. According to the filing, the police's warrant included a photo of a suspect who didn't resemble Bah, but they carried out the arrest anyway.

Bah says that he did earlier hold a learner's permit without a photograph which was stolen, something that could have been found or stolen by the real thief and used as identification at the Apple Store. This could have led to his name being mistakenly linked to the thief's face in Apple's facial recognition systems. 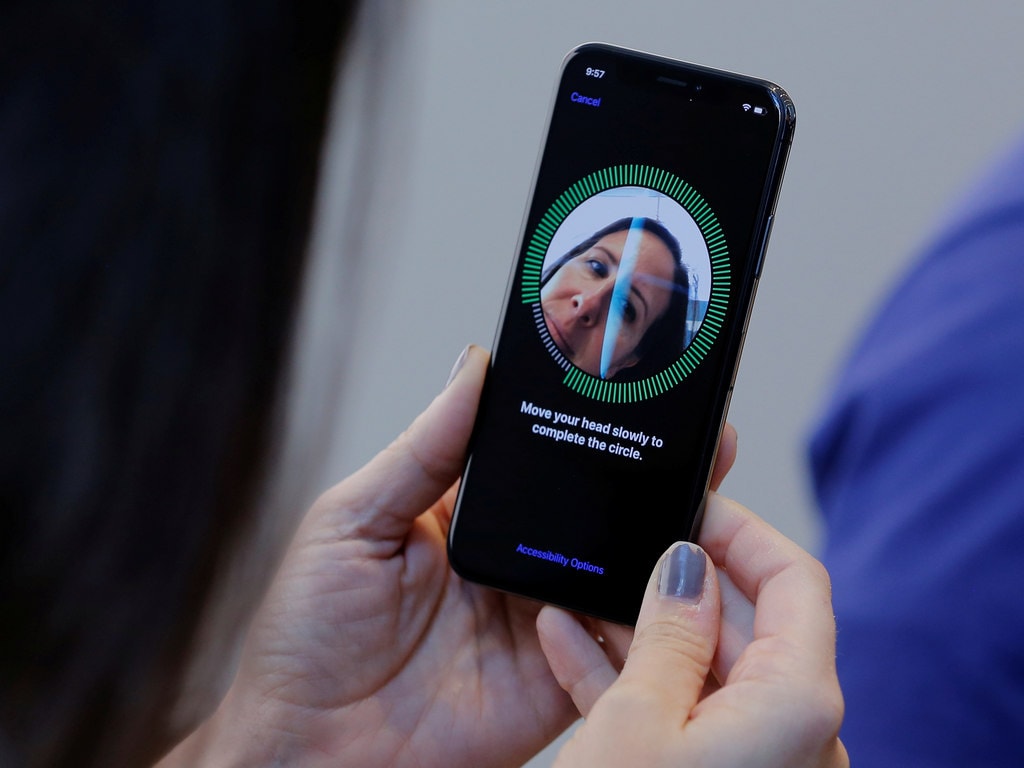 Bah says that he was forced to respond to "multiple false allegations which led to severe stress and hardship."

Apple later told The Verge that the company does not use facial recognition in its stores, though that does not appear to be the entire story.

The NYPD detective in the case explicitly mentioned that Apple used facial recognition to identify suspects of theft.