While the company’s smartphone shipment has grown, Apple’s market share has reportedly declined.

According to report by Canalys, as compared to Q2 2017, Apple increased the number of smartwatches it shipped by 30 percent.

Also, Apple Watch’s shipment to Asia (excluding China) exceeded 2,50,000 units, with 60 percent of those being the LTE variant. Per the report, the Apple Watch Series 3 cellular variant has been the best shipping smartwatch in Asia in Q2 2018. 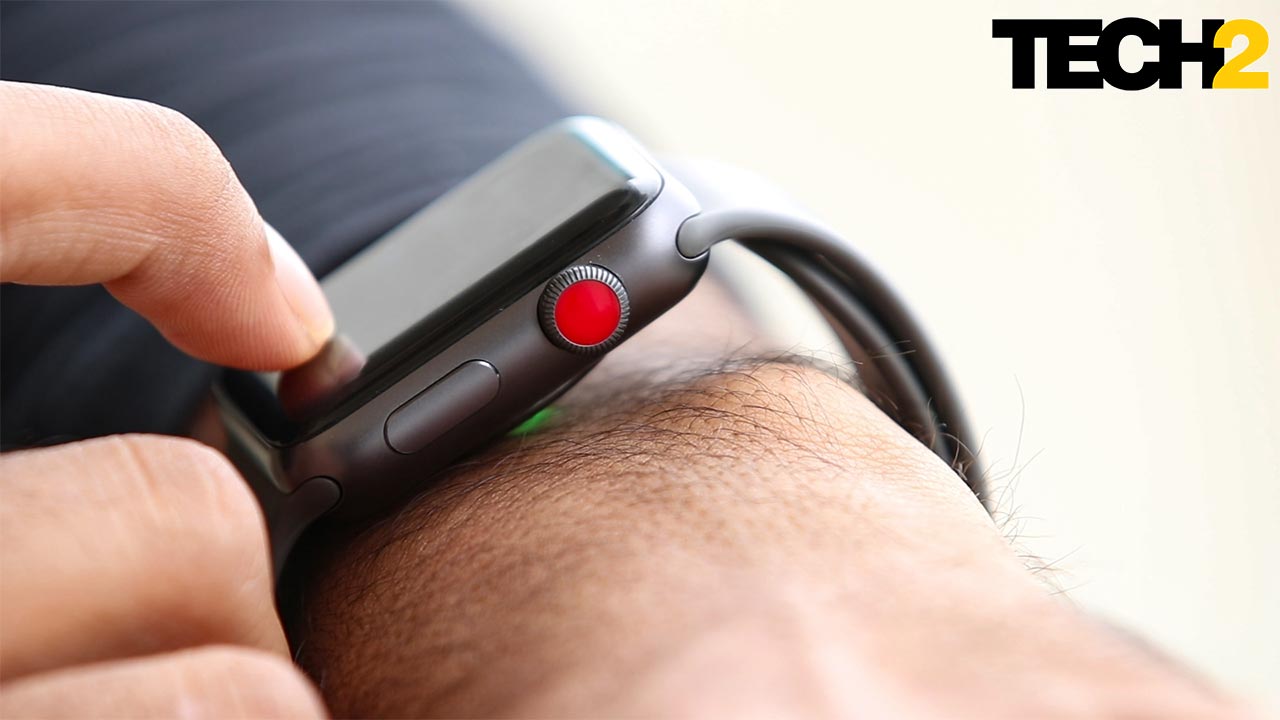 However, while the company’s smartphone shipment has grown, Apple’s market share has reportedly declined. The report states that Apple’s share of the smartwatch market fell to 34 percent from 43 percent since the first quarter of 2018. The report attributes this decline to Fitbit and Garmin’s increase in sales during the quarter.

“Apple faces a growing threat from competitors, which have started to pass the million quarterly mark,” Canalys Research Analyst Vincent Thielke is quoted on the blog. “Vendors are trying to differentiate their products with advanced heart-rate metrics, smart coaching, and mapping, and consumers now have a much wider range of smartwatches to choose from than they did a year ago.”

Additionally, the report also warns Apple against the foreseen competition from Samsung and Google as both the companies are rumored to launch their own smartwatches within the near future — Samsung’s Galaxy Watch and the Google Pixel Watch.