The European Commission opened a full-scale investigation into this deal in April.

The deal, announced in December last year, would help the iPhone maker better compete with Spotify, the industry leader in music streaming services. Shazam identifies songs when a smartphone is pointed at an audio source. 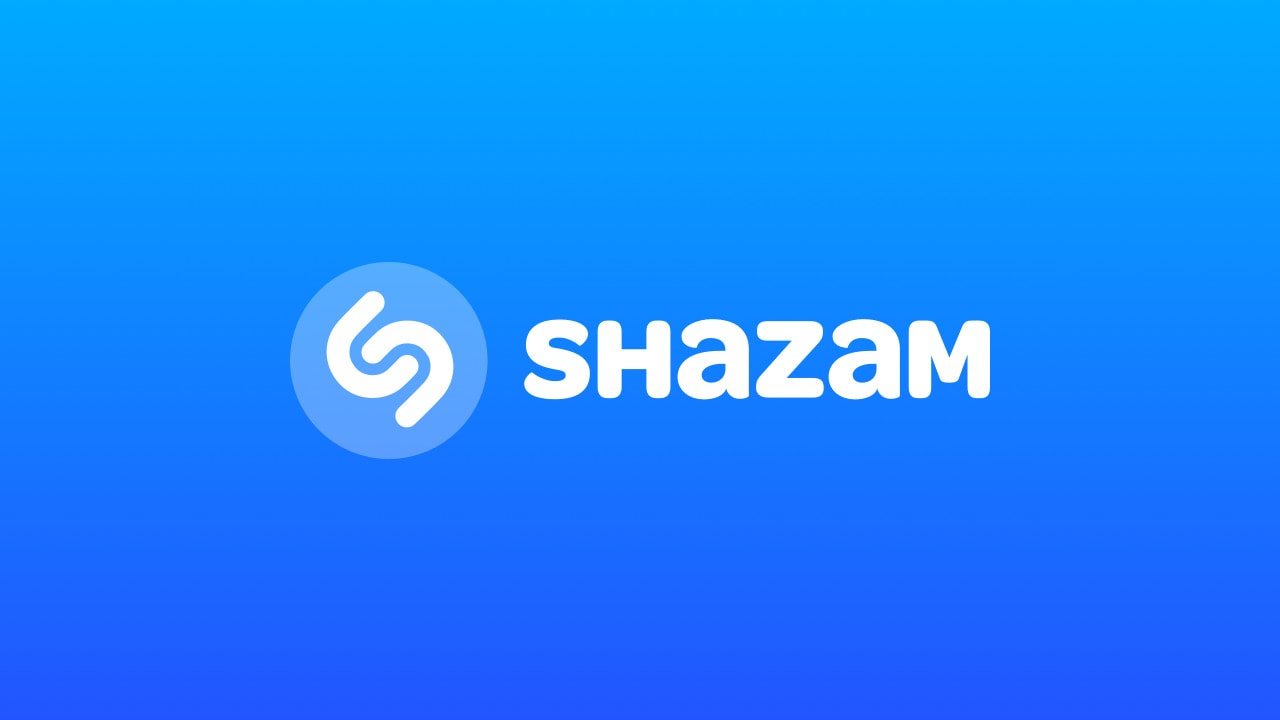 The European Commission opened a full-scale investigation into the deal in April, emblematic of its recent worries that companies may buy a data-rich rival to mine it for information or drive others out of the market.

The EU antitrust authority said it was concerned that the Shazam deal might give Apple an unfair advantage in poaching users from its rivals.

It also cited worries about Apple possibly halting referrals from Shazam to rivals of Apple Music, the second-largest music streaming service in Europe.

The Commission took over the case from national EU regulators following a request from seven European countries including France, Italy, Spain and Sweden.

Apple did not give a value for the deal. Technology news website TechCrunch said at the time the price could be as much as $400 million, far short of the most recent $1 billion valuations for privately held Shazam.