By Stephen Nellis (Reuters) - Apple Inc on Friday alleged that Epic Games' chief executive had asked it for a "side letter" to create its own game store within the iPhone maker's App Store, which Apple said would have upended the store's commission-based business model. The disclosure came in a court filing Friday in which Apple asked a federal judge in California to deny a request by "Fortnite" maker Epic Games to be kept in the iPhone maker's App Store as a dispute between the two over Apple's in-app payment rules plays out. 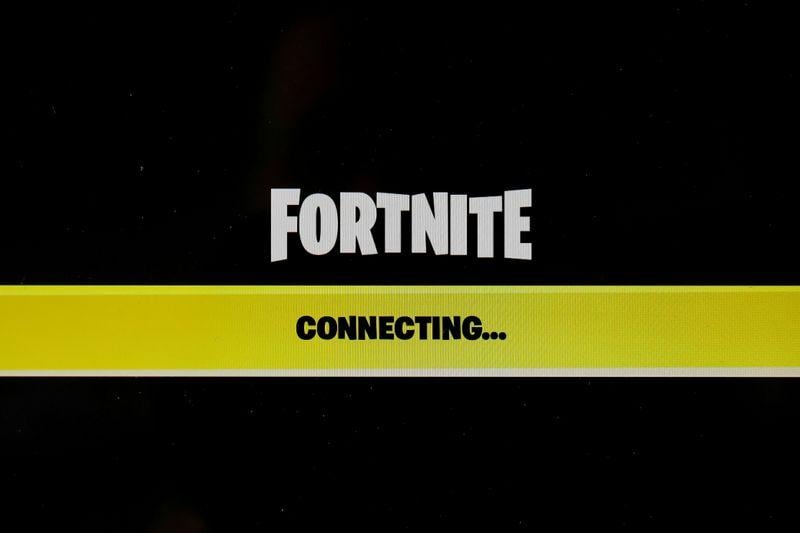 The disclosure came in a court filing Friday in which Apple asked a federal judge in California to deny a request by "Fortnite" maker Epic Games to be kept in the iPhone maker's App Store as a dispute between the two over Apple's in-app payment rules plays out.

Epic did not immediately respond to a request for comment.

In a filing before U.S. District Judge Yvonne Gonzalez Rogers in Oakland, California, Apple called the removal of "Fortnite" from the App Store earlier this month a "self-inflicted wound" that resulted from Epic knowingly violating Apple's policies.

The company argued that Rogers should not grant Epic's request for an emergency order to restore the game to the App Store.

Apple removed the popular game after Epic rolled out its own method of making purchases within the game, which Apple said violated its App Store rules. Those rules require games and other apps to use Apple's in-app payment system, which charges commissions of between 15% and 30%.

Epic asked another federal judge to issue an order blocking Apple's removal of "Fortnite" from the store, saying that the move - along with Apple's threat to terminate the company's developer account - would cause irreparable harm to Epic and should be put on hold while the case plays out.

Epic said the termination of its developer account could also hamper its ability to offer a product called Unreal Engine, a software tool for computer graphics that hundreds of other games and other apps use to power their offerings.

"Epic knew full well that, in circumventing Apple’s processes and breaching its contracts, it was putting its entire relationship with Apple — including its Unreal Engine and other projects — at serious risk," Apple wrote in its filing. "Epic made the calculated decision to breach anyway, and then run to this Court to argue that its customers were being damaged."