Apple rolls out fifth beta of macOS Catalina 10.15.5 update: Here is all you need to know

Battery Health Management will kick in and stop Mac from getting a full charge, if it is plugged in.

Apple has started rolling out the fifth beta of macOS Catalina 10.15.5 update to developers for testing purposes.

The newest build can be downloaded via the Apple Development Center for those who have enrolled themselves in the test programme or via an over-the-air update on devices running the beta software, reported Apple Insider.

The notes mention that large data transfers to RAID volumes do not cause the Finder to lock up. 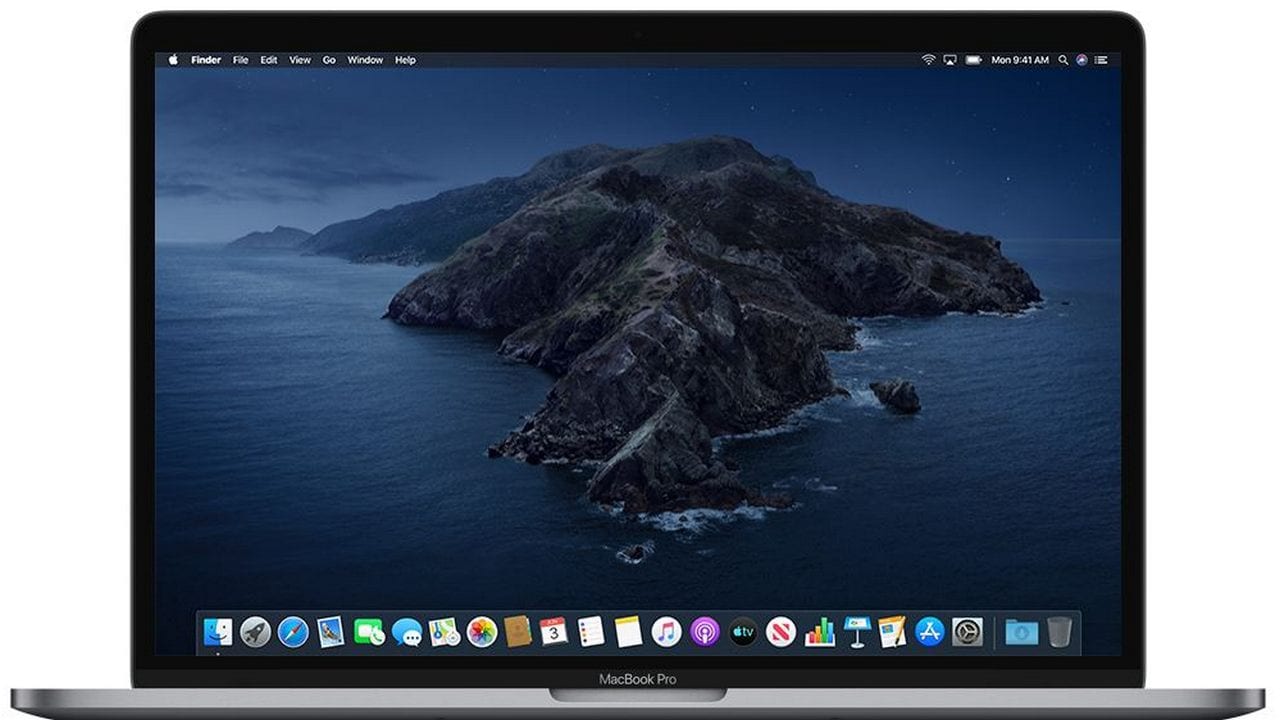 A report in MacRumors said that the macOS Catalina 10.15.5 introduces a new Battery Health Management feature for Mac notebooks. The feature is designed to extend the overall lifespan of a Mac’s battery by reducing the rate of chemical ageing.

The Battery Health Management feature analyses the health of a laptop battery and its charging pattern. It will also preserve battery life and health by not charging a MacBook to its full capacity.

The report elaborates that when a Mac is plugged in and the battery is kept full, Battery Health Management will kick in and stop it from getting a full charge. The feature can also be enabled and disabled in the Energy Saver section of the System Preferences app.

MacRumours has said that the update is expected to rectify the problems that were faced by users after installing macOS Catalina 10.15.4 including occasional system crashes, primarily caused by large file transfers.

Explained: How German researchers found out that even a switched off iPhone can be easily hacked