Apple has argued that Qualcomm is forcing it to pay for the same patents twice.

Qualcomm said in a court hearing on 26 October that Apple is $7 billion behind in patent royalty payments to the mobile chip firm, which for years supplied parts for the iPhone.

Apple and Qualcomm are involved in a series of legal actions. Apple has accused Qualcomm of unfair patent licensing practices. Qualcomm, the world’s largest mobile phone chip supplier, has, in turn, accused Apple of patent infringement. 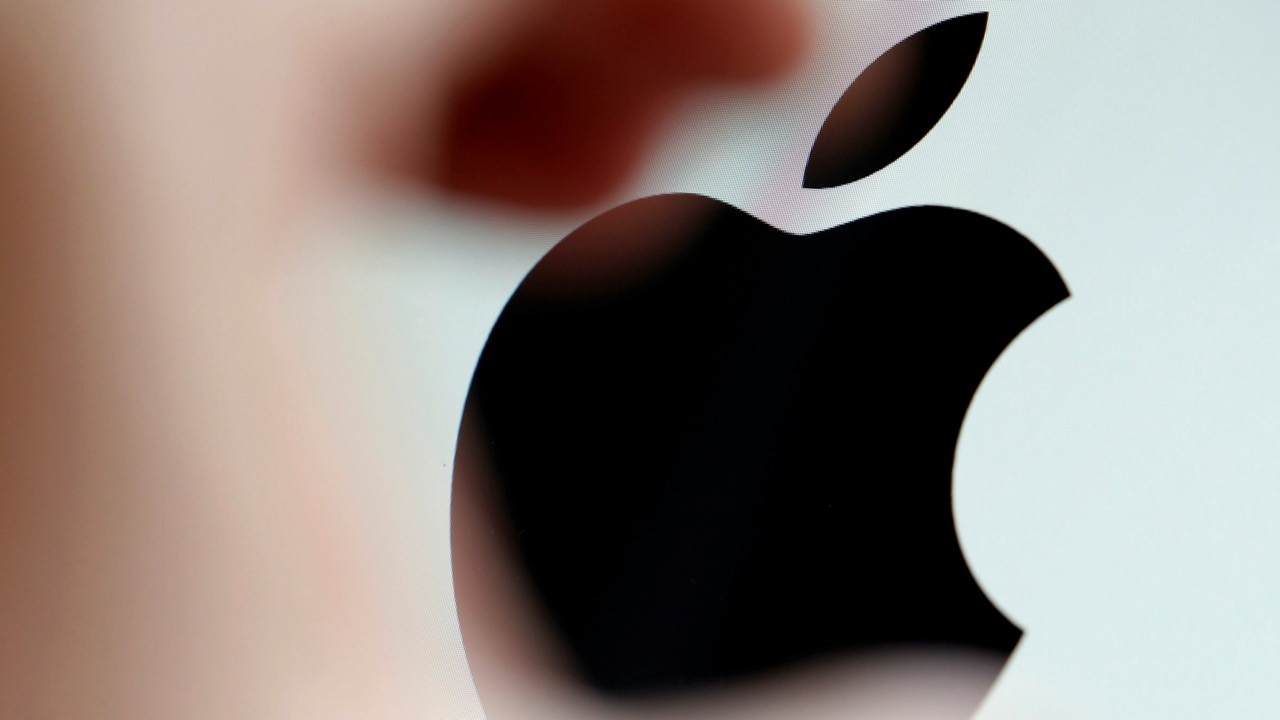 Qualcomm made its comments about the size of Apple’s unpaid royalties in a hearing in one of the cases in federal court in San Diego. Apple has disputed the amount of royalties that it owes to Qualcomm.

Apple has argued that Qualcomm is forcing it to pay for the same patents twice, once when Apple uses Qualcomm’s chip in iPhones and then again through patent royalties.

Qualcomm has argued that its practices are legal and that Apple is seeking to destroy Qualcomm’s business model after agreeing to it for years.

Pakistan sinking under highest inflation in almost half century